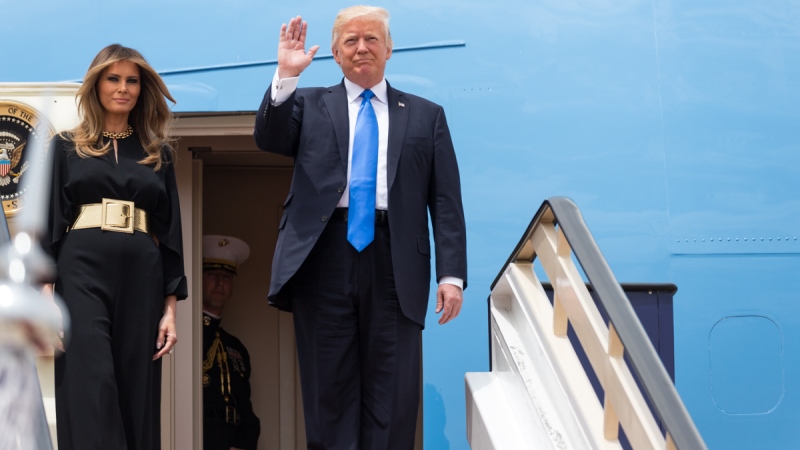 President Trump held off today on his threat to declare a national emergency to get border wall funding, and the House of Representatives passed another separate funding bill to reopen the Department of Interior, Environmental Protection Agency, and the Forest Service, with little chance that measure will receive Senate or White House approval.

Meanwhile, the Senate voted today to approve back pay for Federal employees furloughed by the partial government shutdown, a move the Democrats undertook yesterday, and which President Trump supports.

On the Senate side, Sens. Rob Portman, R-Ohio, and Jerry Moran, R-Kan., introduced a bill that ties border wall funding to a fix for the Deferred Action for Childhood Arrivals program, despite pushback from President Trump yesterday over tying the two issues.  The Senate bill would provide a $25 billion trust fund for border security. Portman introduced a similar measure last year, which met with Democratic opposition and would likely do so again. Sen. Moran said the legislation aims to spur negotiations toward “the basics of what a majority of my colleagues and the president support.”

But with no funding agreement in place, the partial government shutdown is set to break the record for longest shutdown in history – 23 days by Monday – as both the House and Senate have adjourned for the weekend.

Meanwhile, Senate Majority Leader Mitch McConnell, R-Ky., continues to block votes on funding legislation that does not have the support of President Trump.