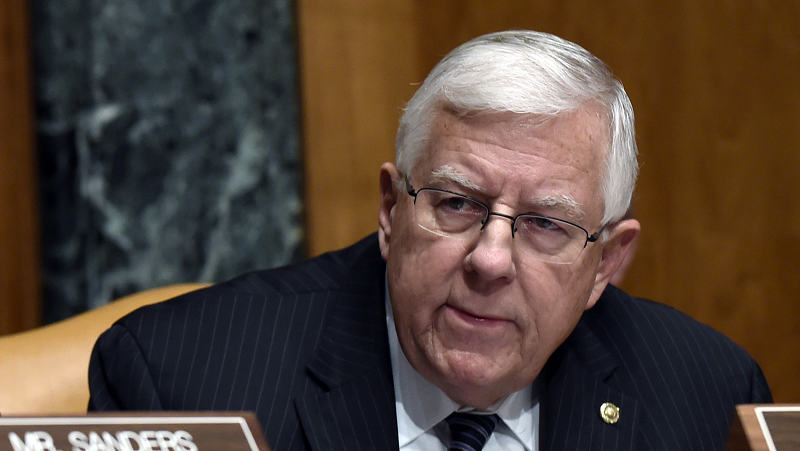 Sen. Mike Enzi, R-Wyo., chairman of the Senate Budget Committee, on Wednesday voiced strong criticism of the Federal government’s spending to promote STEM (science, technology, engineering, and mathematics) education in the United States, saying that some of the Federal investment is duplicative and inefficient.

The chairman’s comments came during a committee hearing to discuss the Government Accountability Office’s (GAO) annual Duplication Report. The latest Duplication Report, released in April, aims at exposing and reducing excess spending across government. Since the report was first introduced in 2011, the effort has saved the Federal government a whopping $178 billion, according to GAO.

While the GAO said Federal agencies have made progress on reducing fragmentation, overlap, and duplication in IT initiatives, there is still more work to be done.

Chairman Enzi zeroed in on instances of duplication and overlap in Federal agency investment in STEM education at Wednesday’s hearing.

“We do need strong STEM programs in order to move forward as a country,” Enzi said, but also argued that the government is investing inefficiently and ineffectively in STEM education. He cited statistics that 13 Federal agencies spent $3 billion on 163 different STEM programs in 2016, and said that was a prime example of duplication and overlap.

The GAO report agrees with Enzi’s assessment, saying that each of the 163 STEM programs overlapped with another program.

Enzi then turned to Gene Dodaro, GAO’s comptroller general, and asked him what agencies were doing to ensure that Federal STEM programs were effective and to root out duplication and overlap.

“They’re not doing what was expected of them,” Dodaro replied. “There’s a Committee on STEM Education created by the Congress and the Office of Science, Technology, and Policy in the White House that required agencies to review program evaluations. That hasn’t been done.”

However, Dodaro offered up some hope, saying that the Committee on STEM Education has agreed to implement all of GAO’s recommendations to reduce overlap. Dodaro said doing this would put that committee in a better position to understand which STEM programs are working and which should be consolidated or even eliminated.

Dodaro also noted concerns with the Department of Veterans Affairs (VA), which has not implemented many of the GAO’s recommendations regarding IT operations.

In an exchange with Sen. John Boozman, R-Ark., Dodaro called out a lack of leadership in the VA, specifically at the Secretary and CIO levels. Both positions have gone through significant churn recently. Dodaro said that while the department agrees with many of the GAO’s recommendations, it struggles to implement the suggested changes.