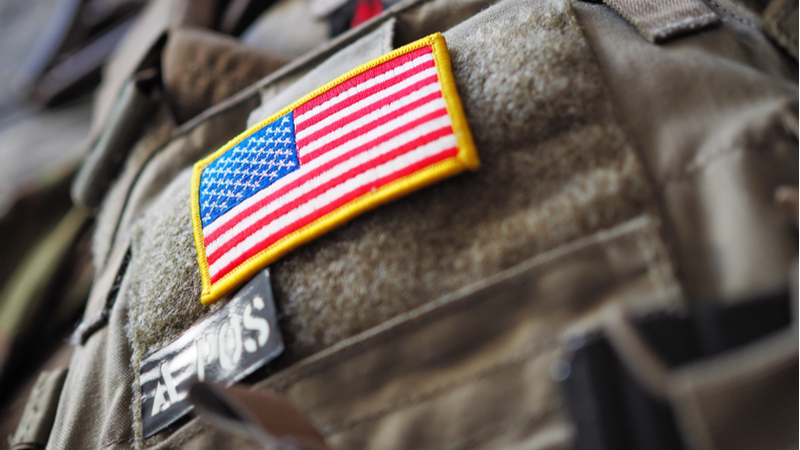 By a vote of 87-10, the Senate today approved the FY2019 National Defense Authorization Act (NDAA) and the corresponding conference report that ironed out differences between House and Senate versions of the bill. The legislation to fund the Defense Department (DoD) and U.S. armed forces now moves to President Trump’s desk for his signature.

Today’s passage of the $717 billion defense policy bill follows months of discussion over potential appropriations and mandates for DoD activities, including a number of approved amendments to the bill related to IT modernization, supply chain security, and DoD’s cyber defense policies.

The House voted 359-54 to approve the FY2019 NDAA on July 27, following a House-Senate conference to reconcile differing provisions in the NDAA presented by each chamber of Congress. The conference report’s passage today aligns the two versions of the bill.

Among the more contentious topics in the NDAA centered on which version of an amendment would be chosen to deal with Chinese telecommunications providers ZTE and Huawei, companies believed to pose supply chain cybersecurity risks to Federal agencies due to ties to the Chinese government.

The Senate agreed on July 20 to adopt a more lenient House version of the amendment. The Senate’s amendment suggested stern action, barring ZTE from conducting business with the private sector, and put it at odds with the President’s decision to relax sanctions on the company. The version approved today still bars the Federal government from using products manufactured by ZTE and Huawei or contracting with the companies or those that do business with them. The President is expected to sign the newly-passed NDAA bill.

Sen. Marco Rubio, R-Fla., was among the noted opponents to the lenient ZTE provision, saying today that the grave nature of the Chinese threat led to him vote against the NDAA for the first time in his career.

Sen. Jack Reed, D-R.I., spoke on the Senate floor following the bill’s passage. “We have done, I think, what we could do to ensure that our national security is not compromised in the future by ZTE or Huawei equipment,” he said.

Reed added that “the conferees recognize the burden” that decisions regarding ZTE and Huawei will place on rural telecommunications providers that have purchased their products. He said Congress will “prioritize available funding” to help providers replace telecommunications infrastructure in rural areas.

Following passage of the NDAA, Sen. John Thune, R-S.D., chairman of the Senate Republican Conference, said Congress is “enabling our military to address the challenges facing us around the world today while modernizing for the challenges that may face us in the future.”

Sen. Ben Sasse, R-Neb., also hailed the passage of the legislation. Sasse authored an amendment that would establish a Cyber Solarium Commission, a 14-member, public-private panel designed to develop clear consensus and actionable strategy to protect and defend the United States in cyberspace.

“The Cyber Solarium Commission, included in this year’s national defense bill, will lead a top to bottom review and build a cyber doctrine to protect our interests,” Sasse said. “This is a critical step but, frankly, Washington is late to the game and we’re going to need to hustle.”

With the President’s signature expected, the NDAA is on track to provide defense funding before the beginning of the fiscal year for first time since FY1997.