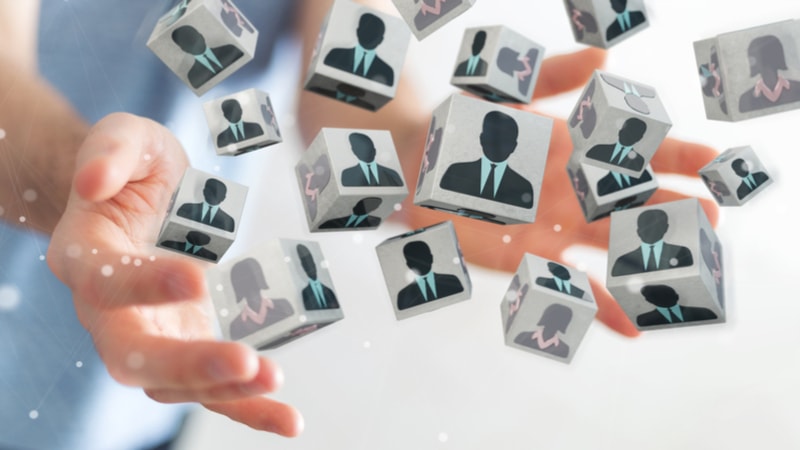 David Redl is resigning his position as administrator of the National Telecommunications and Information Administration – a component agency of the Commerce Department influential in a host of communications technology issues including 5G wireless spectrum – according to three Federal Communications Commission (FCC) leaders. The Commerce Department has not announced the resignation, but FCC Chairman Ajit Pai referenced the resignation in a statement issued May 9 thanking Redl for his service and his advocacy for repurposing Federally-controlled spectrum for commercial use and fostering private-sector leadership in the 5G wireless arena. FCC commissioners Brendan Carr and Mike O’Rielly issued similar statements on the resignation.