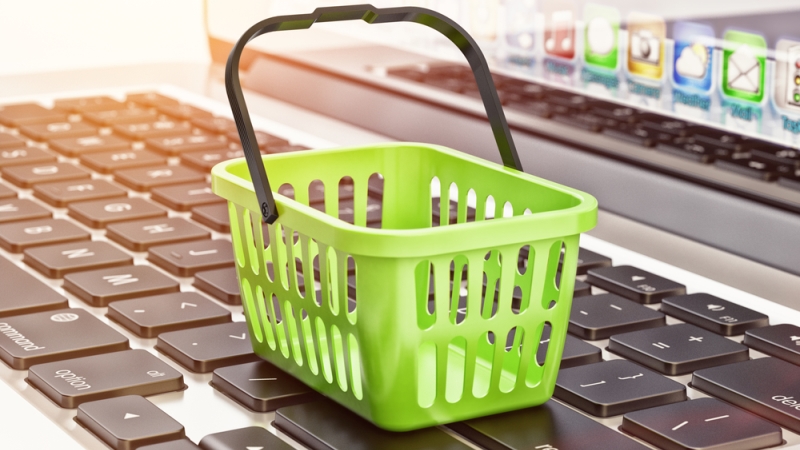 The conversations during the planning part of the acquisition process are the most important to the success of the contract vehicle, according to agency procurement officials.

“What I think is most important is how we come together to meet the business solutions to enable our mission,” said Soraya Correa, chief procurement officer at the Department of Homeland Security, at AFCEA’s Homeland Security Conference on Sept. 13.

Correa said that when she starts procurement projects she thinks about how the contract will affect all parts of the agency, including human resources, financial officials, and the IT department.

Correa said that she’d like to see better communication among the agencies and Congress, the Government Accountability Office, and the Inspectors General. Instead of seeing these organizations as purely oversight oriented, the parties could have back-and-forth conversations to explain where they’re struggling and obtain advice.

Correa also said she wants to talk to the industry about the nuances and obstacles that the agency might run into when looking for a particular contract.

Correa said that even when there doesn’t seem like enough time to plan, the planning still happens.

“Sometimes you might not have a lot of time to plan but in reality, you’re already thinking about those things,” Correa said.

Correa used the example of DHS’s role in the hurricane recovery efforts in Texas, Florida, and other areas affected by Harvey and Irma. Even though DHS didn’t have much time to discuss how to handle the situation, department leaders already knew what contracts they would use because they’d planned before the hurricanes were predicted.

Correa said that often officials come to her asking for a particular product, when there could be a better solution available.

Correa said that she wants government to make buying decisions based on how the market is behaving. For example, deciding to buy from a company that has just begun to succeed in the industry and letting go of contracts with companies that have lost their prestige. When a contract isn’t performing, Correa brings the company in to talk about the challenges.

“Let’s bring in their leadership,” Correa said. “Let’s have a conversation, and if they can’t fix it, they’re out of here.”

Kay Ely, deputy assistant commissioner for the Office of Information Technology Category at the General Services Administration (GSA) Federal Acquisition Service, was involved in the Government-wide Strategic Solution for Laptops and Desktops about three years ago. Ely met with representative from about 24 agencies to decide what type of devices to buy that would meet the agencies’ needs.

Ely spoke to an Army official who told her, “I have to have a laptop that I can drop off of a 30-foot cliff.”

Ely said these conversations were important in understanding what the agencies needed.

“At the end of the day we can spin around in circles and put a bunch of acquisition vehicles in place,” Ely said, “but if they don’t serve the needs of customers…we haven’t done anything.”