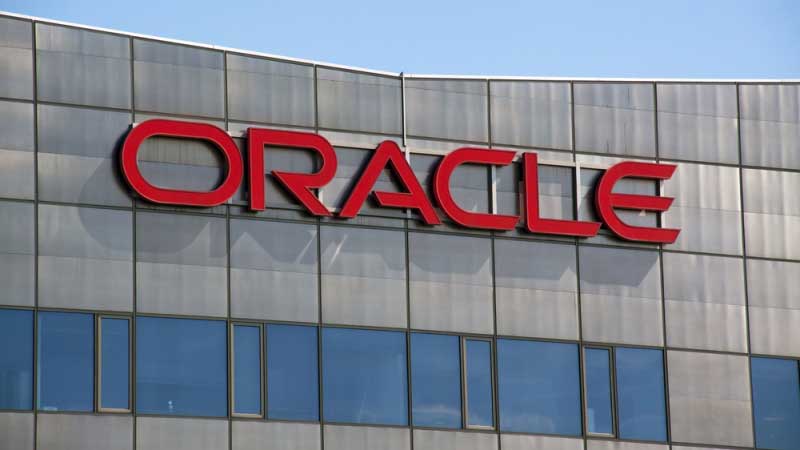 Oracle will look for five companies later this year to participate in the program that includes six months of mentoring, new technology, a co-working space, access to Oracle’s customers and partners, and free Oracle Cloud credits.

“After a successful launch in Bangalore, India, we’re committed to building a supportive ecosystem for startups across the globe,” said Thomas Kurian, president of product development for Oracle. “Cloud is enabling incredible innovations across every aspect of business and across every industry. We want to support this next wave of technology revolution being powered by the cloud.”

The Bangalore Startup Cloud Accelerator, the precursor to the Israel program, is beginning its second round of startup mentoring. About 80 percent of the startups in the first cohort in India gained funding for their companies.

Oracle chose Tel Aviv to continue its program because it has the second-largest startup market in the world, according to Bradford. One of Oracle’s goals is to become the first cloud computing company to reach $10 billion in revenue.

“Israel has one of the most vibrant and exciting startup ecosystems around today with a rich heritage of innovation,” said Bradford. “To ensure that this legacy is built upon, it’s vital to nurture the next wave of technology companies and talent.”

The startup applicants are required to pitch ideas and attend interview sessions with industry executives.

“The next five to 10 years promise innovations and growth that will drive new business ideas enabled by cloud,” said Bradford. “Oracle understands that startups are at the heart of innovation, and through this program we aim to give startups access to extensive resources and support when they need it most.”

The program will work with the existing Oracle Excellence Center for Israeli startups, which was created by Oracle Israel and the Office of the Chief Scientist in the Israeli government to support the growth of startups companies. Since 2003, 36 companies were approved to take part in the Oracle Excellence Center. Oracle has acquired two startups through the Oracle Israel research and development team, including Ravello, which enables companies to use public cloud as an extension of their data centers; and Crosswise, a cloud marketing company.

“Over the past two decades, [Oracle] has acted as a source of innovation in Israel,” said Uzi Navon, Oracle Israel country leader.