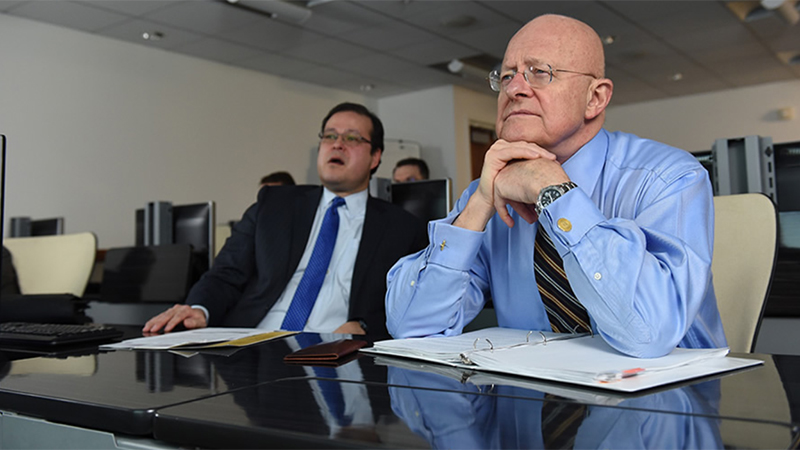 The Office of the Director of National Intelligence plans to hire its first chief information officer to take charge of IT programs across the ODNI’s 20 component offices, particularly the effort to retire legacy IT systems and migrate users to the cloud, MeriTalk has learned.

The position is open only to current ODNI executives or detailees from other agencies within the intelligence community. According to the job description, the position will for the first time establish a formal CIO office within the ODNI and will assume responsibilities as the authorizing official for all ODNI IT systems. The new CIO will oversee a staff of approximately 200 IT professionals, and will have all of the statutory, legal, and budget authorities of a Federal agency CIO.

“The ODNI is seeking an Executive officer who is looking for a unique opportunity to establish the ODNI CIO organization, be the first ODNI CIO and redefine IT services within the ODNI,” the job description states.

Among the key responsibilities of the new position is to lead the transition of ODNI’s nearly 2,000 employees to the Intelligence Community Information Technology Enterprise (ICITE) cloud services, a major component of DNI James Clapper’s effort to modernize IT infrastructure and enhance information sharing across the intelligence community’s 17 different agencies and components.

The ODNI CIO will serve as the ODNI representative to the intelligence community CIO, Raymond Cook. However, the two positions will be required to work together on defining separate roles and responsibilities.

The position will also play a key role in working with the CIA’s Infrastructure Services Group to ensure the necessary IT services are delivered to ODNI components.

“The new ODNI CIO will be expected to develop strong working relationships across all 20 ODNI components and to forge a unified and integrated ODNI IT strategy,” the job description states. “The ODNI CIO will in concert with ISG develop a cohesive strategy to migrate ODNI legacy services to the Cloud in an expeditious manner and to retire legacy IT services across ODNI.”