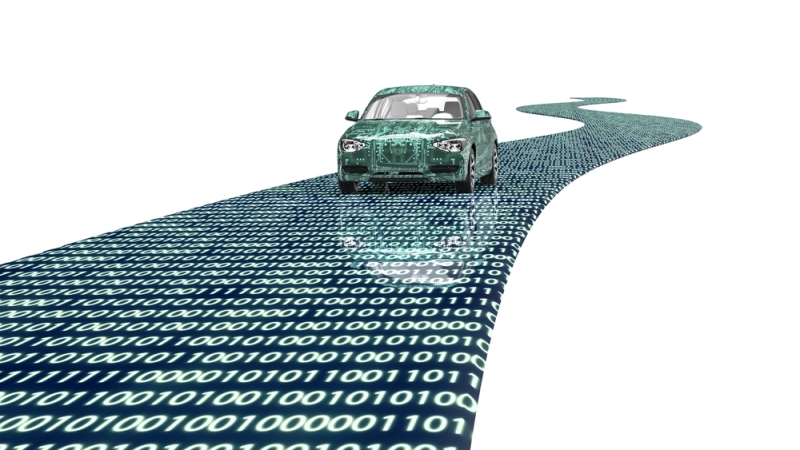 President Obama announced that he will ask self-driving car manufacturers to sign a 15-point checklist to ensure the safety of the vehicles.

The Federal Automated Vehicles Policy, outlined Monday by the White House and announced Tuesday by the Department of Transportation, will include provisions to increase safety, mobility, productivity, and sustainability of automated vehicles.

“Automated vehicles have the potential to save tens of thousands of lives each year,” Obama wrote in the Pittsburgh Post-Gazette. “And right now, for too many senior citizens and Americans with disabilities, driving isn’t an option. Automated vehicles could change their lives.”

In the past year, 94 percent of deaths resulting from car accidents were caused by human error, according to Obama.

“Safer, more accessible driving,” Obama said. “Less congested, less polluted roads. That’s what harnessing technology for good can look like. But we have to get it right. Americans deserve to know they’ll be safe today even as we develop and deploy the technologies of tomorrow.”

The policy aims to prevent car crashes due to human error, increase mobility for those who aren’t able to drive, reduce the cost of transportation, and decrease the amount of carbon emissions.

“As the digital era increasingly reaches deeper into transportation, our task at the U.S. Department of Transportation is not only to keep pace, but to ensure public safety while establishing a strong foundation such that the rules of the road can be known, understood, and responded to by industry and the public,” said Anthony Foxx, secretary of the DOT.

The NHTSA asked for public comment on their role in supporting the automated vehicle industry.

The White House Frontiers Conference on Oct. 13 will include automated vehicles in its discussion of innovative technologies.

DOT plans to release a set of cybersecurity best practices to protect automated vehicles from hackers and a proposed rule to ensure that vehicles have technology to send and receive safety messages.

“Make no mistake: If a self-driving car isn’t safe, we have the authority to pull it off the road,” Obama said. “We won’t hesitate to protect the American public’s safety.”