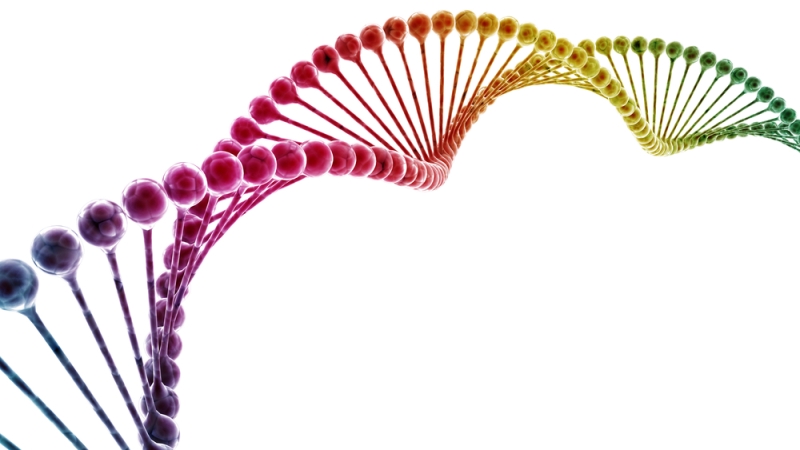 XSEDE, first funded in 2011, is a virtual system through which scientists interactively share computing resources, data, and expertise. This five-year award, called XSEDE 2.0, will not only support XSEDE’s ongoing projects, but will also expand the system’s efforts. In the past, XSEDE’s resources helped scientists confirm the discovery of gravitational waves, create high-resolution Arctic maps, find the structure of HIV, and prevent injuries from car accidents.

“Simply put, XSEDE is the glue that binds together the advanced instruments, computing systems, data tools, software, and networks that collectively improve the research productivity of tens of thousands of computational scientists and engineers each year,” said a representative from NSF’s Office of Legislative and Public Affairs.

The University of Illinois at Urbana-Champaign (UIUC) will serve as project lead, coordinating through 18 project institutions. In this next phase, XSEDE, which supported more than 20,000 users within its first four years, will manage and deliver a portfolio of supercomputers offering data analysis resources to scientists. New projects also include innovating the process by which researchers access advanced computing resources and pairing XSEDE software engineers with domain scientists to strengthen research tools.

“As the role of computational and data science in advancing scientific and engineering frontiers has grown, it has produced a significant increase in the demand for supporting infrastructure,” said John Towns, executive director for Science and Technology at UIUC’s National Center for Supercomputing Applications and the principal investigator for XSEDE, in an NSF press release. “The XSEDE 2.0 project recognizes that investment in physical infrastructure must be complemented by investment in software and human services.”