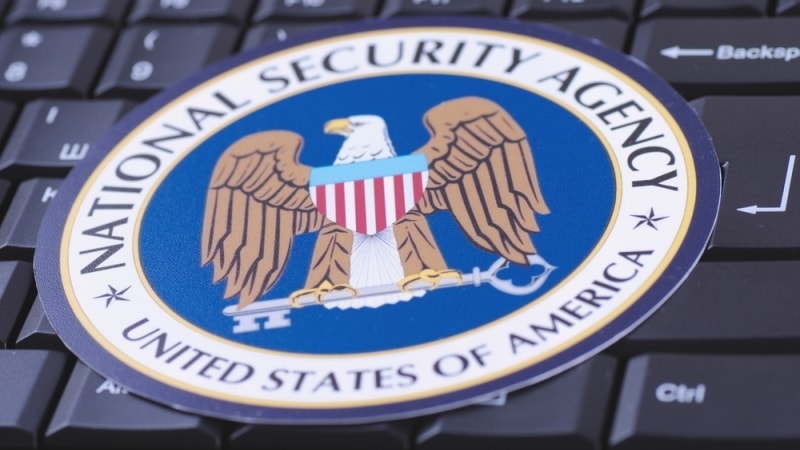 The National Security Agency (NSA) is forming a Cybersecurity Directorate within the agency to combine the agency’s intelligence and cyber defense activities, NSA announced today.

“The Cybersecurity Directorate will reinvigorate our white hat mission opening the door to partners and customers on a wide variety of cybersecurity efforts. It will also build on our past successes such as Russia Small Group to operationalize our threat intelligence, vulnerability assessments, and cyber defense expertise to defeat our adversaries in cyberspace,” the agency said in a statement.

The directorate will be led by Anne Neuberger, who has been with NSA for close to 10 years. Neuberger has helped establish U.S. Cyber Command, served as chief risk officer, and is currently an assistant deputy director at NSA. Prior to her time at NSA, Neuberger was the deputy chief management office at the U.S. Navy. She will report directly to NSA Director Gen. Paul Nakasone.

In creating the directorate, NSA emphasized the potential for greater collaboration on all aspects of cybersecurity.

“This new approach to cybersecurity will better position NSA to collaborate with key partners across the U.S. government like U.S. Cyber Command, Department of Homeland Security, and Federal Bureau of Investigation,” the agency stated.