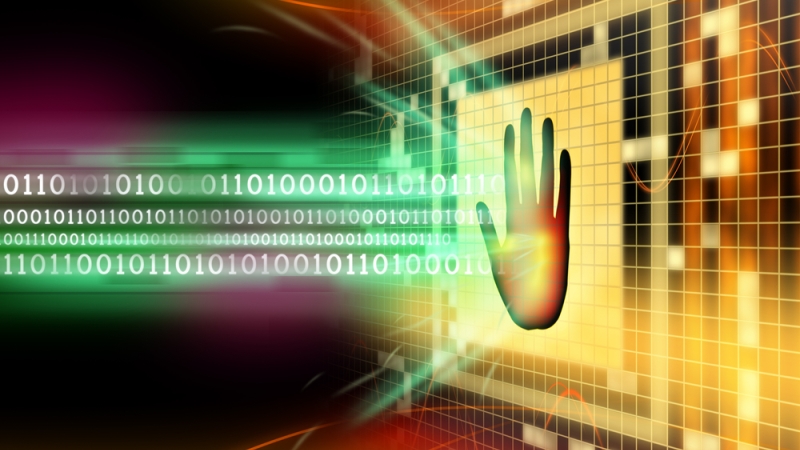 The average hacker spends eight months in a network before getting caught, according to Jason Hess, chief of cloud security at the National Geospatial-Intelligence Agency.

In order to keep pace with cyber warriors—and the technology they use—NGA is taking on developers at a faster rate and keeping them for short periods of time rather than long terms of work.

“Tech is changing every six months. We can’t wait that long,” Hess said at NGA’s Powering GEOINT Analytics: Big Data from Small Sats event on April 13. “We need to change the mind-set of how we enable developers. One might be hired for a week.”

In addition to hiring developers for time-sensitive tours to address cyber threats, NGA is also increasing its collaboration with private sector companies. Justin Poole, director of NGA’s Xperience Directorate, said his team plays the role of broker in working with industry.

Poole said his office developed a plan for the next few years that focuses on four major areas: issue management, broker services, supplier interface, and content exposure. He compared brokering to a pie, and these goals were its equal pieces.

Continuing the baked goods metaphor, Poole also said the broker served as a store that sold a variety of cake ingredients.

“It’s about content and services across the board. A normal house makes a cake once or twice a year. You need to get ingredients. The store has them. Your neighbor needs to make a different kind of cake a week later, and goes to the same store and gets ingredients for it,” Poole said. “The broker will become that, a stable of suppliers.”

Increased work with private companies is part of NGA’s paradigm shift, according to Anthony Vinci, director of plans and programs at the agency. Vinci stated that the agency needed to shift its culture to keep up with today’s cybersecurity concerns. He said NGA works with outside analysts regularly.

“This country has true competitors and we need to be mindful of that,” Vinci said. “All of a sudden, cybersecurity is a major factor. That’s a big change and it’s a change that NGA can’t solve alone.”

Little said the U.S.’s southern border is the last line of defense, and intelligence efforts should be well underway before a threat approaches it.

“It’s like a frog in a boiling pot of water,” Little said. “By the time he realizes where he is, it’s too late.”