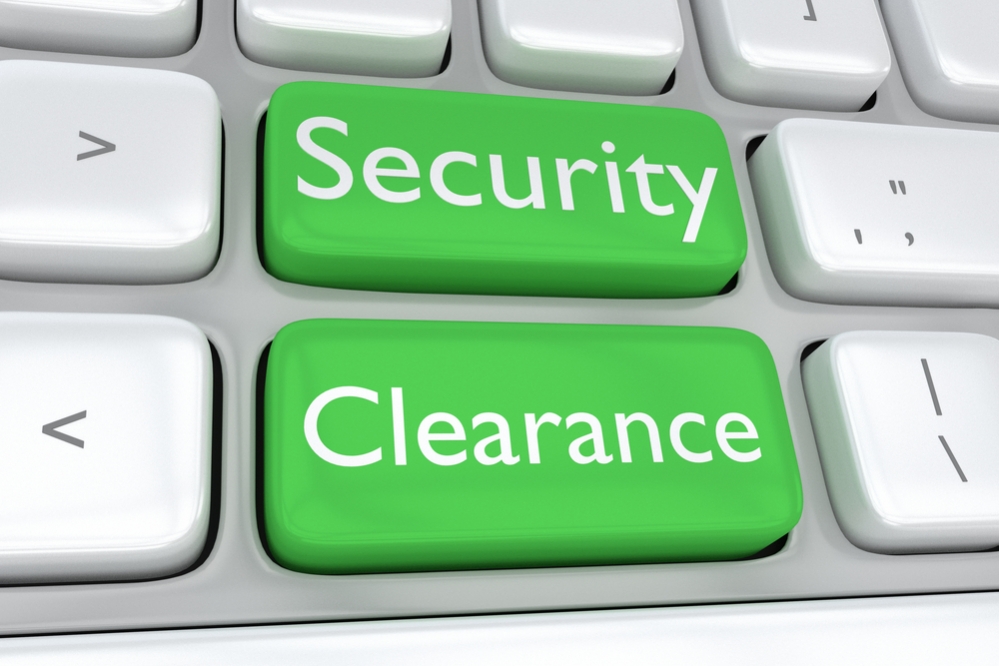 A new Federal agency is in the works to take over the security clearance process from the Office of Personnel Management, according to former intelligence officials with knowledge of the discussions.

Word of the plan to create a new National Investigative Service Agency comes as security officials this week are scheduled to brief leaders of the U.S. intelligence community on the 90-day security review stemming from the massive data breach at OPM that compromised the background investigations on more than 21 million current and former Federal employees.

Douglas Thomas, the former principal deputy director for National Counterintelligence during the George W. Bush administration who now leads counterintelligence operations for Lockheed Martin, said he’s been informed of the government’s plan but it’s not clear if the agency will be independent or fall under another Cabinet department. “Not sure where it’s going to land yet. It’s going to have a new director and a new focus,” Thomas said, speaking Monday at the Wilson Center.

Former Homeland Security Undersecretary for Intelligence and Analysis Charles Allen said regardless of where the new agency is housed, its formation presents an opportunity to avoid “building in all the vulnerabilities of the past.” Allen, who also chairs an Intelligence and National Security Alliance council on security clearance reform efforts, was referring to a flawed decision in 2005 to transfer responsibilities for the security clearance system from the Defense Department to OPM.

Those problems are systemic, according to former Assistant Secretary of State for Intelligence & Research Randall Fort. While the private sector is able to assess risk for millions of customers in a matter of seconds, the government security clearance system is mired in 1950s processes, he said.

“For many, many years that process has been all but oblivious to the changes in technology. So we have a system today that is old, it is inefficient, it is ineffective, it is obsolete, it is slow, it is inaccurate, and as we’ve learned with the OPM announcements of the last several months, it is corrupt,” said Fort. “We cannot even trust the information that is held in the various databases at this point because foreign powers have allegedly had access to that.”

But fixing the clearance management system should not be a difficult challenge, according to Fort. Although there are approximately 10 million security clearance holders throughout government and the private sector, that number pales in comparison to the number of people that private sector organizations screen for risk-based credit and insurance decisions.

“When you go to the private sector, that’s a small number. Ten million is not a big number if you’re Visa, if you’re American Express, if you’re MasterCard or if you’re an insurance company,” said Fort. “If you were actually to use some of their systems they would probably have to dumb it down to get to a number as small as 10 millon. Security clearances should take a fraction of a second.”

Thomas agreed that the government needs to adopt a process that assigns a risk score to potential clearance holders, similar to the way insurance agencies and credit card companies do. “But then, don’t stop there. I think what you need to have is continuous evaluation of the people that you grant a clearance to. It is not that hard. We’ve been doing it in our organization for the last two years,” he said.

The Office of the Director of National Intelligence is spearheading an effort to develop and deploy a continuous evaluation system for Federal security clearance holders.The program is focused on leveraging big data—publicly available data, such as social media—to increase the frequency and timeliness of assessing potentially derogatory information about an employee that may require a security investigation. Currently, top-secret security clearance holders must undergo a reinvestigation once every five years. A secret clearance holder must be reinvestigated once every 10 years.

Intelligence experts acknowledge, however, that the current process provides a mere snapshot in time of an employee’s eligibility to hold a security clearance and is highly dependent on outdated methods of investigation, such as interviews with neighbors and a lengthy 127-page biographical data form known as the Standard Form 86 (SF-86). Big data analytics that leverage social media and what many in the intelligence community refer to as a person’s “digital dust,” on the other hand, can provide a near real-time picture of an employee’s suitability for a clearance.

“The vast majority of the population that we’re talking about could be done using an all-digital modern technology that would give you considerably greater insight into the behavior and the future behavior,” said Fort. Technology, he said, will become “increasingly predictive” and will be able to flag individuals like former NSA contractor Edward Snowden before they are able to cause irreparable damage.

“What is needed is a fully digital background investigation process. And it can and should be [based on] only publicly available data,” said Christopher Kojm, former National Intelligence Council chairman.

Outfitting the new National Investigative Service Agency with the latest technology would also save the government tens of millions of dollars in unnecessary costs and enable the intelligence community to more quickly assign specialists to different agencies. The government spends approximately $1.6 billion a year on security clearance investigations—a figure that doesn’t account for all of the time lost by cleared employees who often must wait months before transferring to a new assignment at a different agency while that agency conducts a reinvestigation.

The process by which defense and intelligence agencies transfer clearances for employees who are detailed to special projects is highly inefficient and costly, said Joan Dempsey, former deputy director of Central Intelligence for Community Management who now serves as the executive vice president for Defense and Intelligence at Booz Allen Hamilton. In one case, a highly paid electrincal engineer who happened to be married to an Indian national waited almost a year for his top-secret security clearance to be transferred from the Defense Department to the intelligence community, she said.

“His clearance took 294 days to cross over because he had an Indian-born wife. She got American citizenship before his clearance crossed over,” Dempsey said. “We have to fix this problem.”