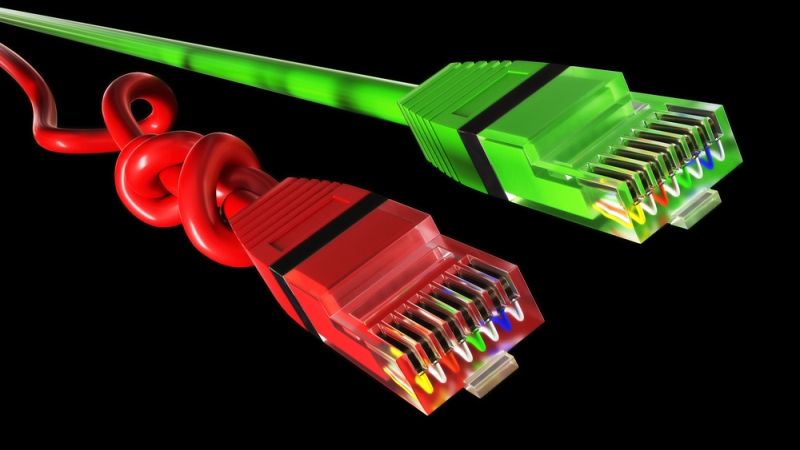 The Federal Communications Commission’s authority to create net neutrality policy is uncertain, so Congress needs to draft legislation that creates a definitive authority for which actions the FCC can and cannot take for the sake of net neutrality, according to experts who spoke at an Information Technology and Innovation Foundation panel on July 11.

“Whenever there’s a change in regime, under this model, we start the cycle over again. That’s just unavoidable. So, for now, everyone is guaranteed to lose this fight, and repeatedly,” said Larry Downes, Senior Industry and Innovation Fellow at Georgetown University.

“We need to find a way to reach a more stable equilibrium,” said Scott Wallsten, president and Senior Fellow at the Technology Policy Institute, explaining that legislation produced by elected leaders is always going to be far more stable than policies made within an agency like the FCC.

“I think it’s time that Congress again steps in and really exercises its leadership in this area,” said Nicol Turner-Lee, Fellow at the Center for Technology Innovation at the Brookings Institution.

The panelists explained that the previous legislation the FCC used to justify its regulation of Internet service providers, Title II of the Communications Act of 1934, does not provide adequate authority to regulate net neutrality.

“Clearly, for those of us that have watched this debate, Title II was heavy-handed,” said Turner-Lee.

“No one with a straight face can make the argument that Title II was written with broadband Internet access in mind,” said Downes. He applauded the efforts of Sens. John Thune, R-S.D., Fred Upton, R-Mich., and Greg Walden, R-Ore., in 2014 to provide legal authority to the FCC.

“I think it’s a perfectly good starting point. For one thing, it basically is the same thing that the FCC came out with in 2010, except that it said ‘here is the authority to do these rules,’ ” said Downes.

However, Downes also acknowledged that such legislation should not be imminently expected in this Congress.

“The four bright-line rules that have been discussed as part of the negotiation process–no blocking, no discrimination, no throttling, greater transparency–perhaps there’s a fifth bright-line rule,” said Turner-Lee, adding that a fifth rule could provide consumers with a line of communication and complaint with the FCC. “Perhaps there’s a way to massage consumer protection as a fifth bright line.”

The net neutrality debate comes to a head this week as the Internet Association advocacy group has called for a “day of action” on July 12 to promote open Internet and call for regulation against ISP discrimination, throttling, and paid promotion.

“Net neutrality is fundamental to the continued success of the Internet,” said Internet Association president and CEO Michael Beckerman. “The Internet is a place where the best ideas, products, and services can compete on an even playing field. Without strong, enforceable net neutrality rules in place, innovation online will be stifled, consumers will have fewer and worse choices across the Web, and the next generation of groundbreaking websites and apps will never come to be. I encourage anyone who believes in a free and open Internet to tell the FCC that they must preserve strong, enforceable net neutrality rules.”

According to the Internet Association’s site, major tech companies such as Amazon, Netflix, Microsoft, Google, and others have signed on in support of the day of action. Companies like Twitter, Reddit and Snapchat have also come out in support of net neutrality regulation.

“On July 12th, Reddit is participating in Fight for the Future’s Day of Action to Save Net Neutrality, joining a broad coalition of companies, advocacy organizations, and communities across our site to voice our support for the open internet. We’re also hosting an ongoing Net Neutrality AMA series in the lead-up to our site-wide engagements on the Day of Action,” Reddit staff wrote in a blog post about the day of action. “We’re planning a site-wide engagement to encourage redditors to voice their support for the open internet, along with a special message from our co-founder Alexis, who has led the charge for the open internet at Reddit for years.”