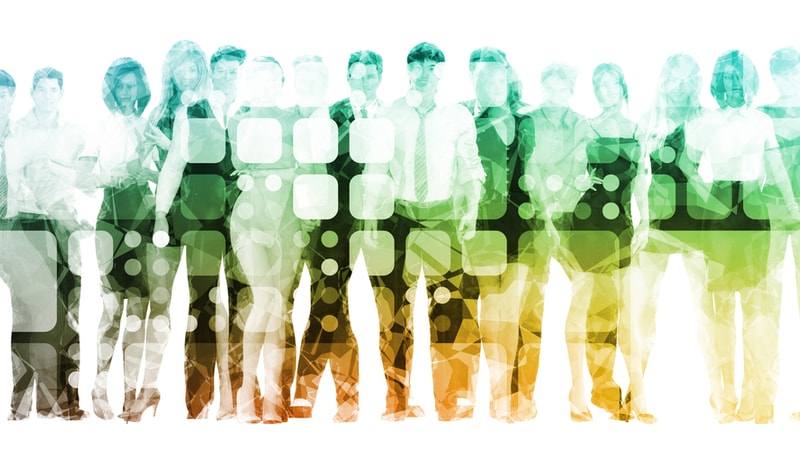 What do space, energy, and trade have in common? On the surface, maybe not too much, but in the hearts and minds of the Federal workforce, quite a bit.

The report released by the Partnership for Public Service on December 17 highlights the top performing agencies across government, but also finds that the government generally scores below the private sector in employee sentiment.

The report, which mainly uses data from the Federal Employee Viewpoint Survey (FEVS), highlights the top five performing Federal agencies in the large, medium, and small categories. NASA held its top spot among large agencies for the eighth year in a row with an employee engagement score of 81.5 out of 100, while FERC topped the list for midsize agencies at 82.8 and ITC was named the top small agency to work for at 85.8.

The rankings also offered good news for the General Service Administration, as its CIO’s office was the top-ranked IT department in the report’s ranking of subcomponents at an 80.5 score. Other strong-performing IT components include the National Science Foundation (79.8) and the Pension Benefit Guaranty Corporation (78.9).

However, the picture for the Federal government overall was not as rosy. The average employee engagement score dropped 0.5 points to 61.7, which is 15.3 points behind the average private sector score of 77. The biggest score drops came at the Department of Agriculture for large agencies (down 2.5 to 56.5), the National Labor Relations Board for medium agencies (down 7.2 to 48.1), and the Corporation for National and Community Service among small agencies (down 27 to 39.3).

The Partnership for Public Service framed the overall drop as “modest” amid the impacts of the Federal government shutdown that began in December 2018 and ended in January of this year.

“The 2019 data largely represents a continuation of the status quo, highlighting the need for federal leaders to step up efforts to improve the employee work experience. It also demonstrates that today’s public servants remain highly mission-focused, committed to serving the public and highly resilient,” said Max Stier, president and CEO of the Partnership for Public Service.

The report found that the Federal government performs well compared to the private sector when it comes to pay and professional development, but lags behind on listening to the concerns of employees, recognizing strong performance, and creating an atmosphere that encourages employees to try new ways of doing their jobs.

One notable exception from the report is the Department of Veterans Affairs, which does not participate in the FEVS.