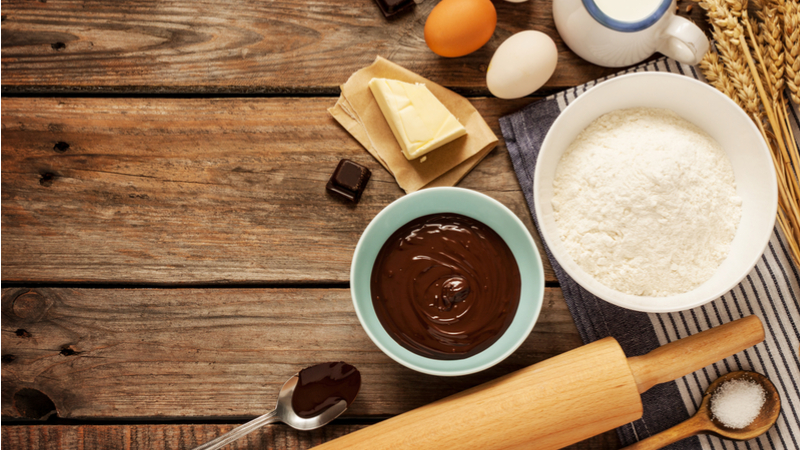 Reports like December’s White House IT Modernization Report sometimes seem like they impose requirements on agencies from above. Speaking at the ServiceNow Federal Forum in February, Danielle Metz, a policy advisor at the Department of Defense Office of Science and Tech Policy and contributor to the Modernization Report, gave us a look inside the kitchen to see how these reports come together. She stressed that authors of the report considered agency feedback when they developed actionable steps toward modernizing citizen-facing services.

The office received 100 comments on the draft report from industry and organizations such as Citizens Against Government Waste. Metz provided insight into the challenges of dealing with conflicting recommendations and the battle to stay out of the weeds in drafting recommendations.  That said, she stressed transparency–and noted that they posted all the comments they received online.

No IT conversation today would be complete without the latest buzz phrases–and the IT Modernization report input box received its fair share of machine learning, and AI entreaties.

Shared services surfaced as a bone of contention. Interestingly, folks don’t share a common definition of shared services–and called for clarification.  While the majority of comments support the common-sense concept, the differences over the role of GSA’s EIS contract took center stage.

IT veterans would expect commenters to take a swing at the acquisition process, and these ones didn’t let us down. Metz noted that participants called for changes in the acquisition process to increase agility–and argued the case for hiring trained procurement staff that will be able to properly integrate new technology.

Metz’s insights offered a rare look inside the kitchen on policy ingredients and recipes.  Now it’s time to bake the pudding and put it to the taste test.