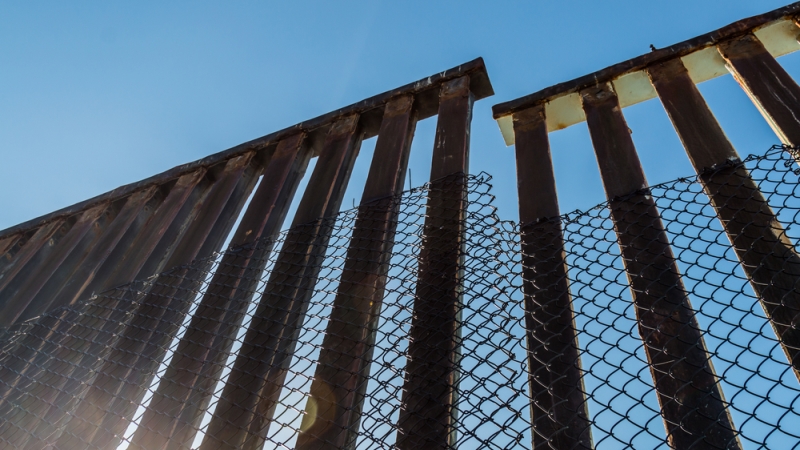 Heroin, cocaine, fentanyl, and marijuana are among the substances that fuel the drug trade in the U.S. Sen. Rob Portman, R-Ohio, said that 120 people in America die of heroin overdoses every day, including five people in his home state.

McCain said that Border Patrol needs to reach out to the military, which has been flying drones in Arizona, and find a way to use that technology to help their mission. He said, despite the agency’s slight improvement in stopping incoming drugs, Border Patrol has a long way to go.

“Drones are flying out of Arizona, and you’re not coordinating with them, which is crazy,” McCain said. “Just because it’s slightly better, it is totally unsatisfactory.”

Better use of resources, including drones, is a major priority for Border Patrol in the upcoming year, according to Mark Morgan, chief of Border Patrol. Morgan, who testified at the Senate Committee on Homeland Security and Governmental Affairs hearing on Border Patrol leadership on Nov. 30, acknowledged the agency needs tools beyond the K-9 agents they use to sniff out drugs.

However, Border Patrol has not yet petitioned for help from Operation Phalanx, a fleet of Army National Guard (ARNG) soldiers assigned to provide technical support and spot border intrusions. Portman stated that Border Patrol needs to make its demands clear so it can improve stopping the movement of drugs into the country.

“It’s a very small number you’re able to stop,” Portman said. “You’re using all the resources you have, but obviously it’s not working. Submit in writing what you need to make progress in stopping the flow of poisons into our country.”

Morgan, who has been in his position as chief for four months, also said that he plans to improve data analytics within the agency. Sen. Cory Booker, D-N.J., said that analyzing officer behavior helped him when he served as mayor of Newark, and that this data analysis would be beneficial for Border Patrol as well.

Booker also mentioned that Border Patrol has a dearth of female employees; Provost corroborated that only 5 percent of Border Patrol officials are women. Provost, who has been deputy chief for a month and has been with Border Patrol since 1995, said she started her career as a police officer. She said that the agency will begin to diversify its employees in the coming year, in addition to analyzing data more thoroughly.

“We’ve seen lots of improvement of data collection. We have further to go,” Provost said. “We’re taking a lot of steps.”