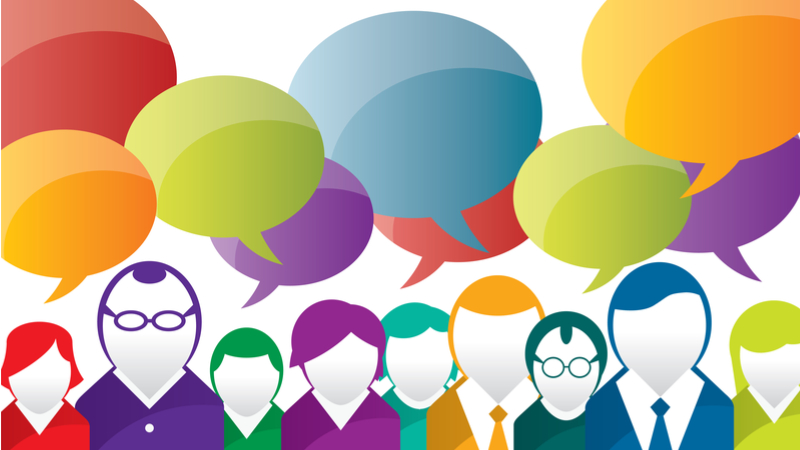 The National Institute of Standards and Technology (NIST) is seeking nominations for new members of various Federal boards, including the Information Security and Privacy Advisory Board (ISPAB). NIST listed the eight Federal advisory boards with openings, which also include the NIST Smart Grid Committee, and the Visiting Committee on Advanced Technology, in a Federal Register notice.

The nominations are opening on an “ongoing basis,” and will be considered “as vacancies arise.”

For instance, in October 2017, Tim Polk from NIST and Megan Doscher from the National Telecommunications and Information Administration (NTIA) gave the board an update on the Executive Order 13800 DDoS Report. The executive order directs the secretaries of Commerce and the Department of Homeland Security to produce a report on how to increase resiliency against automated distributed threats. A public draft of the report was issued on January 5, 2018 with the final report to the President due in May.

The ISPAB consists of 12 board members and a chairperson, all appointed by the director of NIST. Members include four non-Federal government IT experts, but who are not employed by or representative of a producer of information technology. Additionally, the board includes four members from the Federal government who have information system management experience, including experience in information security and privacy, at least one of whom must be from the National Security Agency.

There are also specialized committees focused on smart grid progress and advanced technology.  The NIST Smart Grid Advisory Committee provides input to NIST on smart grid standards, priorities, and gaps in the overall direction.  The group shares perspective on the health of smart grid implementation and on the direction of smart grid research and standards activities.

The Visiting Committee on Advanced Technology (VCAT) reviews and makes general policy recommendations for NIST, its organization, its budget, and its programs, within the framework of applicable national policies as set forth by the President and the Congress.