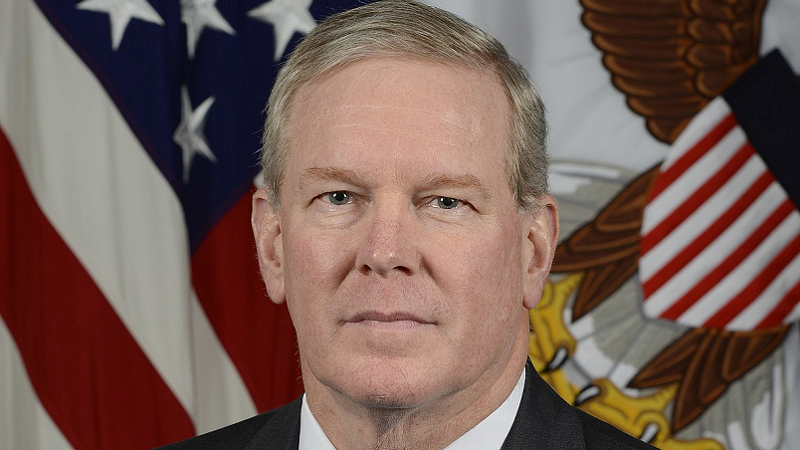 Who says things in Washington don’t move quickly? A decade after Congress initially authorized the position; the Pentagon will get its first Chief Managing Officer (CMO). John Gibson, the current Deputy Chief Managing Officer (DCMO), will step in as the first DoD CMO in February. A major target for new efficiencies, DoD has more than $2 trillion in assets and liabilities.

As DoD CMO, Gibson will oversee the Defense Policy Advisory Committee, a group composed of industry security experts, the Joint Chiefs of Staff, and representatives from secretaries of the military branches. The committee will discuss technological threats to the United States, and brainstorm solutions using emerging technologies.

Tackling the full responsibilities of the new role will likely take Gibson two years. This year, Gibson will focus on developing and implementing an IT plan to reduce redundancies in DoD’s operating model. In 2019, Gibson should take over the business side of IT. This will include implementing new technologies that would help with cyber and national security.

Earlier in his career, Gibson had three roles with the Air Force, serving as assistant secretary for Financial Management, Comptroller, and CFO. He also served as the defense undersecretary for management reform under Pres. George W. Bush, giving him the leadership experience needed for the CMO position.

This is an interesting time for DoD to install a full CMO. The service is wrestling with the implications of the Deputy Defense Secretary Patrick Shanahan’s cloud migration push. It’s working on its first full financial audit. Guess there’s no time like the present…