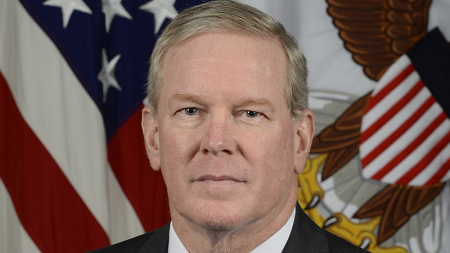 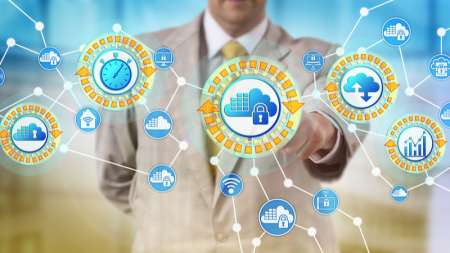 The $125B Question: How Much Can Shared Services Save the DoD?

Who says things in Washington don’t move quickly? A decade after Congress initially authorized the position; the Pentagon will get its first Chief Managing Officer (CMO). John Gibson, the current Deputy Chief Managing Officer (DCMO), will step in as the first DoD CMO in February. A major target for new efficiencies, DoD has more than $2 trillion in assets and liabilities.