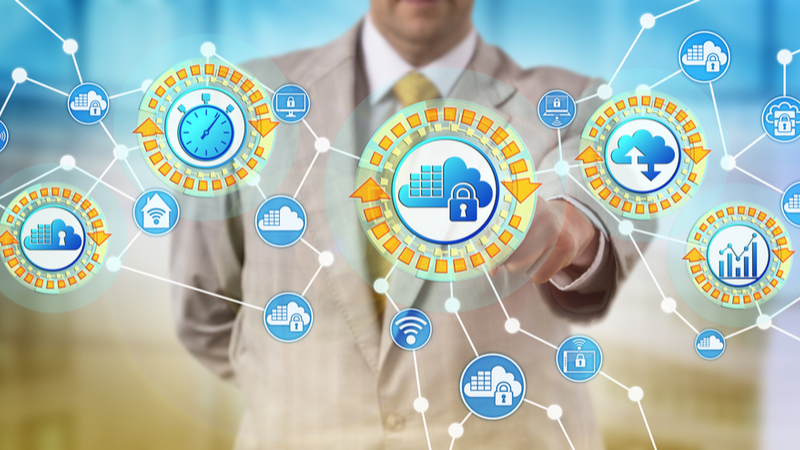 During the hearing, Gibson agreed with a 2015 Defense Business Board study which suggested the DoD could save up to $125 billion over the course of five years by using techniques favored by the private sector to lower overhead costs, including deploying shared services, reducing dependence on service contractors, and incentivizing early retirement for its civilian workforce.

Having only been confirmed as Chief Management Officer on Feb. 1, Gibson wasted no time before beginning work on shared services.

“We have begun the effort in shared services by forming integrated, subject-specific teams to identify, vet, and implement immediate efficiency opportunities in their respective areas,” Gibson said during the hearing.

Gibson hopes to increase the use of shared contracting for commonly-purchased goods and services. He noted that this would require setting standard requirements for services contracts across the Pentagon.

Gibson acknowledged that long-term savings and efficiencies from shared services would only happen if there is a cultural change within the DoD.

“Knowing the challenges to any significant reforms, we are consistently fostering a sense of urgency, maintaining leadership alignment at all levels, communicating a consistent message, proactively removing obstacles, driving immediate wins, and working to anchor all of this in long-term behavior and culture,” Gibson said.

The DoD has assembled nine shared services teams, focused on different business areas. Before they began their work, the DoD designed a process that allows for consistent measurement and results tracking.

“Within each of those [teams], there will be an intended outcome, operational, and financial goals that will be based on real data,” Gibson said. “They will have a project schedule, we will be able to track and measure how they’re doing on that. We can then compile all of those into groups and report those out. So we intend this to be very, very specifically driven by data that we’re tracking and reporting on, and then all of that will build out to a total of what we can account for–reform savings that we’ll be getting.”

While the Pentagon is emphasizing delivering efficiencies quickly, Gibson explained that successful projects will be scaled up to deliver much more significant cost savings.

“As we implement the reform efforts, we are comfortable incorporating the ‘fly, test, fly’ operational tempo to allow us to pilot, learn, and scale,” Gibson further explained.

While the Pentagon is pulling out of the gate when it comes to shared services, it still has quite a ride ahead of it. We’ll be keeping an ear out for updates from Gibson.