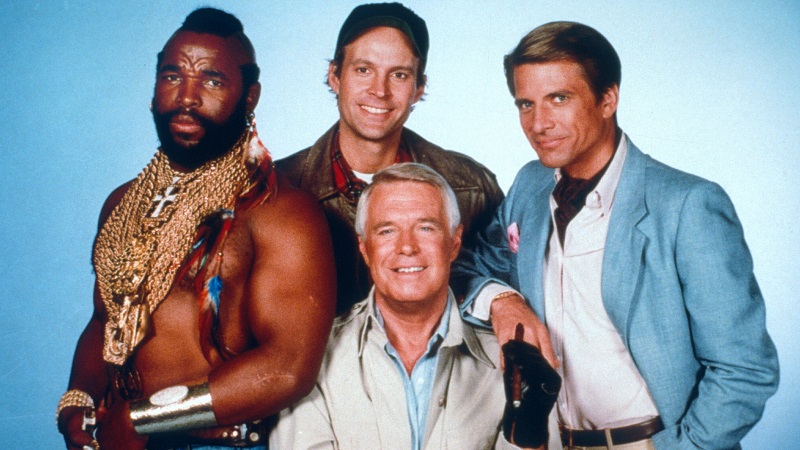 We see lots of moves to IT modernization in motion–but how does it all come together? The White House wants to tie those into a broader program, creating a new ecosystem to fuel government-wide modernization efforts.

The Modernizing Government Technology (MGT) Act laid the foundation for IT modernization across the Federal government. Now, the White House’s Federal IT Modernization Report will track those agency efforts and provide action items to aid in the move towards more secure, agile, and cost-effective infrastructures. The General Services Administration will compliment that effort by cofounding five IT Modernization Centers with industry to further supplement Federal modernization. According to officials leading these efforts, it will be critical for individual agency programs to become part of a broader ecosystem for IT modernization across government.

“MGT, the Federal IT Modernization Report, and the GSA’s Centers of Excellence are part of a broad IT Modernization ecosystem that will drive the discussion about how we leverage technology for the Federal government. It has to all fit together,” said Mike Hettinger, a former Capitol Hill staffer and now president of The Hettinger Strategy Group.

Hettinger noted that the MGT Act laid the foundation for IT modernization across government, followed by the release of the Federal IT Modernization Report, and the GSA soliciting industry assistance in providing consulting and engineering services to agencies.

The MGT Act, signed into law by President Trump on Dec. 12 as part of the National Defense Authorization Act (NDAA), creates working capital funds for IT projects at Federal agencies, and a central modernization fund managed by the GSA. The White House’s budget proposed $228 million for FY18 for the fund, while the bill authorizes $250 million each year in FY18 and FY19, according to a recent MeriTalk article, MGT Passed–So What Now?

Although the funds have not been appropriated yet, Federal managers hope that the GSA mega-fund will get some money this year, according to the article.

Adam Clater, chief architect for RedHat U.S. Public Sector, noted that the thrust of MGT is not just to spend money on modernization projects, but to find ways to accrue savings from these project as agencies move from older systems, that can in turn be used to fund other initiatives, such as the reengineering of applications or a move to the cloud.

“A migration to the cloud might have been expensive, but [an agency] could use the funds in the working fund to move to the cloud,” he said.

GSA is working quickly to get the new Centers of Excellence up and running. GSA sent out a solicitation seeking private sector support for these centers on Dec. 20, with a Jan. 8 deadline for industry response. Each Center of Excellence will be designed to support and follow the same principals and ideas espoused in the MGT Act, namely the need for infrastructure modernization, improved customer service, and better use of data analytics, Hettinger noted. The Centers of Excellence will also include cloud adoption, IT Infrastructure optimization, customer experience, contact center, and service delivery analytics. They will assist agencies by providing consulting and engineering services that improve service design and customer interactions.

Now that momentum is rapidly building for Federal IT modernization, agencies should start standing up their working capital funds and begin identifying priority projects and systems, Hettinger suggested.

Taking a leaf from Hannibal in the A Team–who doesn’t love it when a plan comes together?