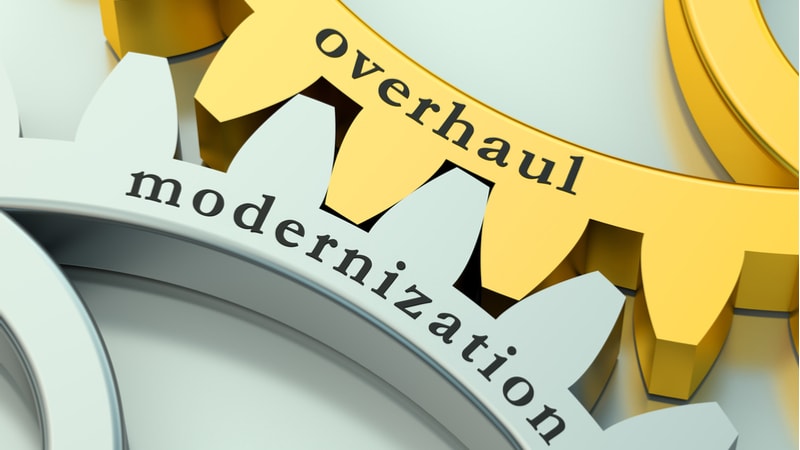 An updated cross-agency priority (CAP) Goal Action plan was released yesterday, designed to modernize technology to increase productivity and security, reduce costs, and establish a modern IT workforce. Led by Steve Censky, Deputy Secretary for the Department of Agriculture (USDA), and Suzette Kent, Federal CIO, the report identified several phases of the plan being on track for completion.

The report lists key milestones to track the progress of the plan and details whether a task has been completed, is on track to be completed, or is lagging behind its goals.

The action plan was developed to overcome a limited accountability for the agencies to wide-spanning goals for Federal IT advancements, a slow adoption of modern technology and a heavy reliance on legacy systems.

To help overcome these challenges, the action plan lists developing strategies for Federal cloud adoption, strengthening Federal cybersecurity, modernizing the Government Technology Act, and establishing a “Centers of Excellence,” which would be a collaborative effort between the Office of American Innovation and the General Services Administration.

The action plan also details that agencies are on track with modernizing projects by appropriating funds to a broad portfolio, streamlining system authorizations, and modernizing the security of high-value asset information (HVA). The Department of Homeland Security updated the HVA guidance and the strategy is to categorize high-value data more effectively.

Along with implementing new strategies, the action plan calls for refocusing on structures that are already in place to make improvements. Protecting networks and data, along with improving the workforce are key to the action plan. The committee wants to establish a reskilling process to train employees on more modern cyber skills and develop a centralized training for all cybersecurity across the Federal workforce.