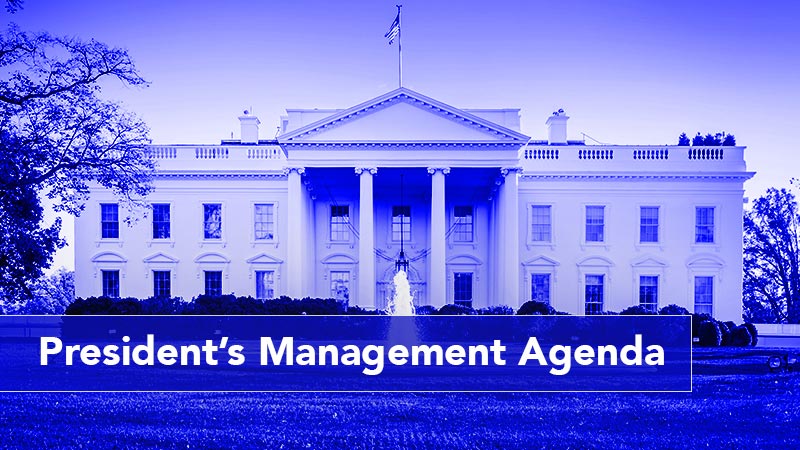 Agencies are mostly making progress on the White House’s IT modernization goals – with many goals completed, most remaining goals on track, and a few challenge areas – according to a President’s Management Agenda (PMA) update released September 19.

The update shows that Federal agencies and the Office of Management and Budget (OMB) completed a number of goals during Q3 of Fiscal Year 2019, including finalized policies for Cloud Smart and the Data Center Optimization Initiative (DCOI). The update also highlights work on implementing the Modernizing Government Technology (MGT) Act, with two agencies establishing IT working capital funds, and four agencies including it in their budget requests.

The key performance indicators show agencies holding steady on most areas. Across the 10 KPIs, three indicators saw minor improvement, two saw a minor decrease, and four saw agencies at the same place they were in Q2. One of the biggest drops was the Department of Housing and Urban Development falling below OMB’s goals on four out of six metrics for data protection. One of the largest improvements came from the Department of Agriculture fully implementing PIV requirements.

Upcoming goals for the IT Modernization CAP Goal include pilots for faster approvals in the FedRAMP program, a strategy to categorize high value data, making CDM Phase 3 event monitoring tools to all participating agencies, and a government-wide report on cybersecurity workforce needs.