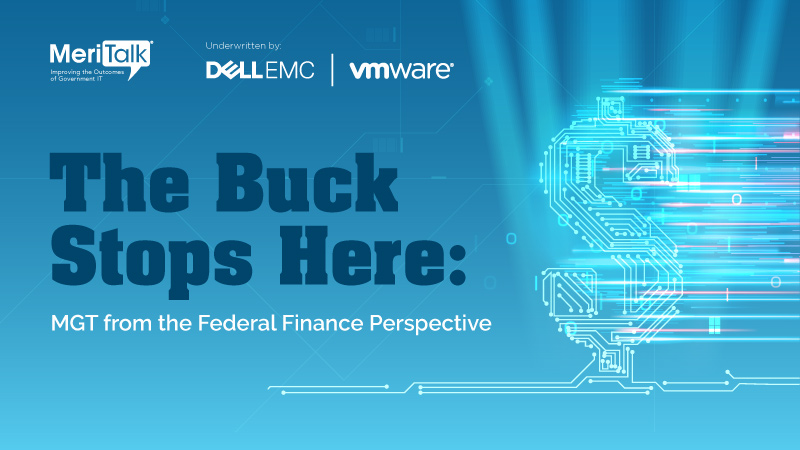 Ninety-seven percent of Federal finance and procurement professionals feel they aren’t fully prepared for the Modernizing Government Technology (MGT) Act and the new creative vehicles it provides agencies to fund IT modernization initiatives, according to a new study.

Despite the fact that 80 percent of those officials believe MGT will provide an effective strategy to modernize legacy IT, nearly all–95 percent–have concerns about how the legislation will function, and how they’ll in turn be able to access money from the Technology Modernization Fund (TMF), a central revolving capital fund that allows the reinvestment of IT savings into new projects.

Among those concerns, 45 percent cite a lack of transparency and training on how MGT will work, 28 percent worry that there will not be enough funding to go around, and another 28 percent believe agencies will have difficulty repaying the funds–essentially borrowed dollars until agencies see the financial benefit of modernization.

The study–produced by MeriTalk and underwritten by Dell EMC and VMware–surveyed 150 Federal finance, procurement, and IT professionals, and shows an apparent knowledge divide between those operating units regarding the enabling legislation.

Just 30 percent of finance and procurement professionals say they’re “very familiar” with MGT, compared to 50 percent of IT professionals. A significantly higher percentage of IT folk–50 percent versus 28–worry about the amount of funding available. And along with that higher familiarity, IT professionals are also less likely to worry about the transparency of the process. All of this can be concerning when the need for “buy-in” from those finance units will be essential to successful MGT projects.

To that point, just 45 percent of finance and procurement officials said their whole agency’s IT ecosystem–including procurement–has “bought into MGT.” And, only 30 percent of those officials say they fully understand how to navigate the application process.

In addition to calls for more transparency and better training, there are additional concerns. In the most recent FITARA scorecard, only three of the 24 CFO Act agencies had firm plans in place to establish agency-specific MGT working capital funds, which provide another creative funding vehicle in addition to the central MGT pool.

With so much potential benefit on the line–and with numerous surveyed officials citing MGT’s ability to accelerate Federal IT modernization and encourage innovation–bridging this gap in understanding could prove vital.