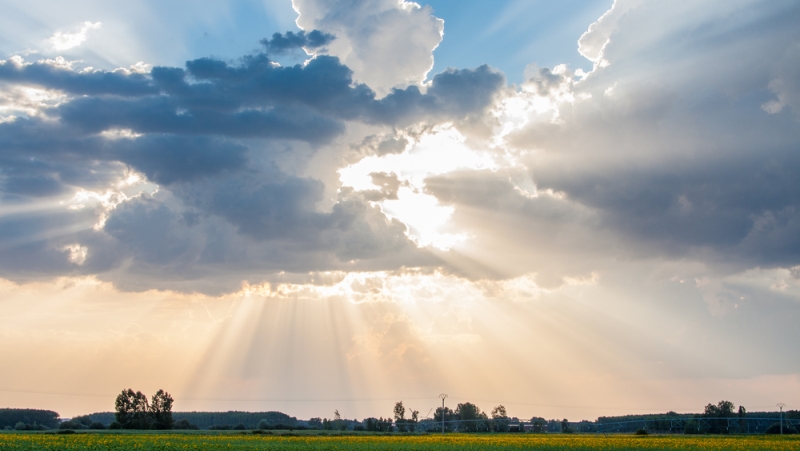 Leaders from the technology industry are optimistic about the status of Federal IT after the release of the White House’s IT Modernization report.

The report calls for the government to leverage shared services by adopting a network of shared capabilities for common enterprise applications including human resources, finance, collaboration, and cybersecurity. Many cloud-based applications are available to accomplish this migration. Although the government will need to invest in the applications up front, the government will be able to save money in the long term, according to Nick Psaki, principal engineer for Americas, Pure Storage.

“For a number of reasons, the government should seek to host these platforms in their own domain, and take vigorous steps to ensure it retains control over the data and systems,” Psaki said. “An eye needs to be cast toward the future with this system, as well, to ensure it can be adapted to changing requirements over time.”

In order for the government to use shared services effectively, the efforts need to be organized.

“Foremost, somebody, an agency, has to be in charge of coordinating this effort,” Psaki said. “If left to the individual agencies, it becomes fragmented. There must be a mandate, and clear guidance as to who is overseeing this effort. That agency or director has to be suitably empowered to do the job. It must be clearly defined what services and capabilities will be leveraged. Effective interagency coordination is essential to ensure all the stakeholders have buy-in, and their needs will be known and met. A timeline for accomplishing the task needs to be established to ensure that the project will happen, and to hold all the various participants accountable to successful execution.”

“Rather than relying on duplicative functions, there would be one common network for civilian agencies,” Chehreh said. “Shared services do bring about security fears in Federal government. However, by taking the approach of first simplifying IT, agencies will find that they will have a better overall grip on the security of their network. Simplification of the network not only eases the shift toward shared services, but it also creates better network situational awareness.”

This approach could reduce the number of perimeter applications that the government uses that are difficult to protect.

“Modernizing the [Trusted Internet Connections] program is critical to the Federal government’s broader digital transformation strategy. Agencies are increasingly dependent on the Internet to access critical applications that power their mission,” said James Kohler, director of the public sector at Zscaler. “This is evident by governments’ migration to cloud services such as O365 and AWS. Unfortunately, perimeter-based architectures limit the government’s appetite to take advantage of cloud and mobile technologies, and fails to adequately address the constantly changing threat landscape. To achieve success, agencies will need to consider solutions that move security and access controls from the data center to the cloud, in order to provide employees with consistent protection and improve user experience everywhere they go, while benefiting from the efficiencies and economics that cloud services provide.”

“The reality is that not everything is going to go into the cloud,” Khanna said. “Agencies need to feel very comfortable with that reality and not think ‘I’m too much in the cloud’ or ‘I’m not enough in the cloud.’ ”

Khanna said that agencies should instead focus on their ability to transfer data back and forth between different environments.

Despite the administration’s progress in defining its IT goals, Rep. Gerry Connolly D-Va., said that the administration can take further steps to prove that it’s serious about IT modernization and cybersecurity.

“This administration’s lack of senior IT leadership, from not having a Federal CIO to growing CIO vacancies across government, is very alarming and has threatened the momentum and progress we made under the Obama administration,” Connolly said. “Modernizing the Federal government isn’t a partisan issue, as we have seen in the adoption of FITARA and our work on the MGT Act. But it does require the administration’s attention and focus–which includes appointing or nominating permanent CIOs–something that has been lacking to date.”