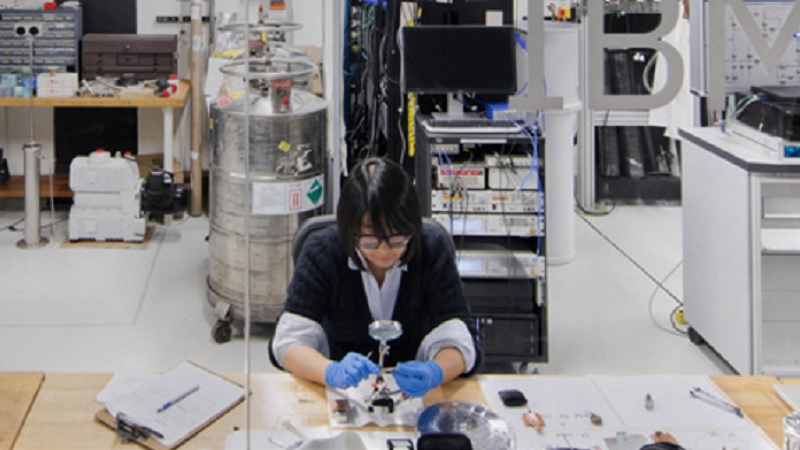 The difference between IBM Q and IBM’s Watson is that Watson can find the answers to problems based on large amounts of data, whereas IBM Q can find answers to complex problems where the data doesn’t yet exist.

The IBM Quantum Experience allows users to connect through the cloud to run algorithms and experiments, and work with tutorials and simulations that demonstrate what might be possible with quantum computing.

“IBM has invested over decades to growing the field of quantum computing and we are committed to expanding access to quantum systems and their powerful capabilities for the science and business communities,” said Arvind Krishna, senior vice president of Hybrid Cloud and director for IBM Research. “Following Watson and blockchain, we believe that quantum computing will provide the next powerful set of services delivered via the IBM Cloud platform, and promises to be the next major technology that has the potential to drive a new era of innovation across industries.”

IBM Q began tackling problems in the field of chemistry by discovering the number of quantum states that a molecule can reach. IBM Q started by working with the molecule for caffeine. In the future, the goal is to work with more complex molecules to try to predict chemical properties with higher precision than possible with classical computers.

“Classical computers are extraordinarily powerful and will continue to advance and underpin everything we do in business and society,” said Tom Rosamilia, senior vice president of IBM Systems. “But there are many problems that will never be penetrated by a classical computer. To create knowledge from much greater depths of complexity, we need a quantum computer.”

IBM has worked with about 40,000 users from universities, industry, and government over the course of a year to enhance its quantum computing platform.

“This breakthrough technology has the potential to achieve transformational advancements in basic science, materials development, environmental and energy research, which are central to the missions of the Department of Energy,” said Steve Binkley, deputy director of science at the Department of Energy. “The DOE National Labs have always been at the forefront of new innovation, and we look forward to working with IBM to explore applications of their new quantum systems.”