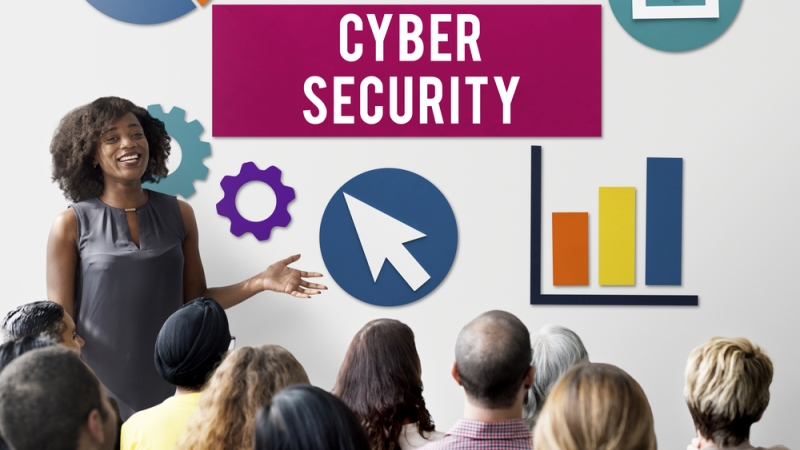 Rep. Will Hurd, R-Texas, is working on the text of his bill to create the Cyber National Guard, a scholarship program that will help train students for cybersecurity jobs in the Federal government.

Students who apply for the Cyber National Guard would receive scholarship money for cybersecurity training programs. Once the students graduate, they would spend the same number of years working for a Federal agency as they did receiving scholarship money to attend school.

Hurd said that the Cyber National Guard wouldn’t work for the most competitive cyber agencies like the CIA or the National Security Agency. Instead they would help solve cybersecurity problems in agencies like the Department of the Interior or the U.S. Census Bureau.

“There are plenty of people I work with on the Democratic side on these issues,” Hurd said at the Atlantic’s Cyber Frontier Event on Oct. 12.

However, Hurd doesn’t yet have a Democratic co-sponsor for the bill.

Hurd modeled his idea for the Cyber National Guard after the U.S. Digital Service, a group of private sector  technology professionals who serve two-year “tours of duty” in the Federal government to share knowledge on technological innovation. Hurd said that he wondered why there wasn’t the same type of organization for cybersecurity.

“What the government needs to accept is that we’re never going to compete with the private sector for jobs,” Hurd said.

Hurd said that the government should instead focus on building partnerships with the private sector to share ideas.

One conflict between the government and industry is the opinion about the level of encryption that should be available to consumers to protect their data. U.S. Deputy Attorney General Rod Rosenstein called the idea of encryption “backdoors” incidences of “responsible encryption,” on Oct. 10 in a speech at the Naval Academy.

“You can call it whatever you want, but make sure you have strong encryption,” Hurd said. “Encryption is good for our national security and good for our economy.”

“We should not drift to a place where a wide swath of America is off limits to judicial authority,” Comey said in April.

Comey said that security should take precedence over individual privacy in cases where law enforcement needs to be able to decipher sensitive data. When individuals and companies use encryption, corners of the Internet “go dark” and aren’t available to be interpreted by the FBI.

Technology companies are concerned about backdoors because if the FBI can access the backdoors, then so can the bad actors.

“This is a conversation that we’re going to be having forever,” Hurd said.