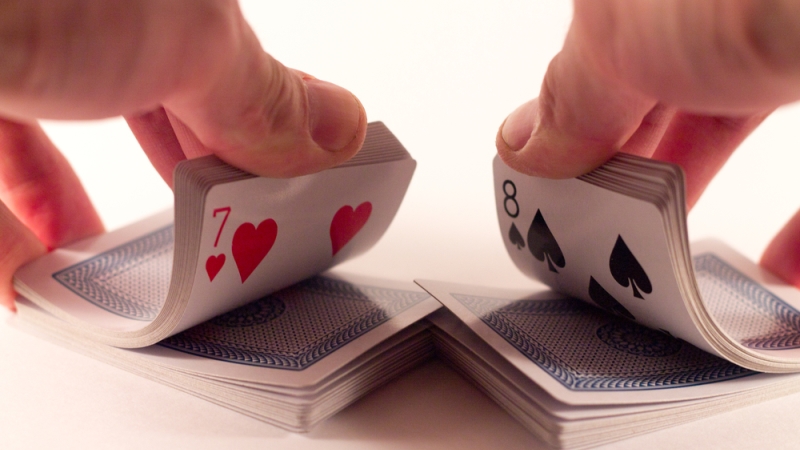 The State Department would receive one of the biggest cuts in Federal funding according to Trump’s skinny budget. Secretary of State Rex Tillerson is taking precautions by extending the Federal hiring freeze within the agency until reorganization plans have been completed later this year.

“And this is just part of prudent planning. We can’t be onboarding people when we don’t know what our reorganization is ultimately going to look at–look like,” said Mark Toner, deputy spokesperson for the State Department in a press briefing. “But until then–and this is an important point–the secretary does retain authority to waive the ruling–or the hiring freeze and will do so in instances where national security interests and the department’s core mission and responsibilities require.”

Editor’s Note: This story has been updated to include GSA’s response.