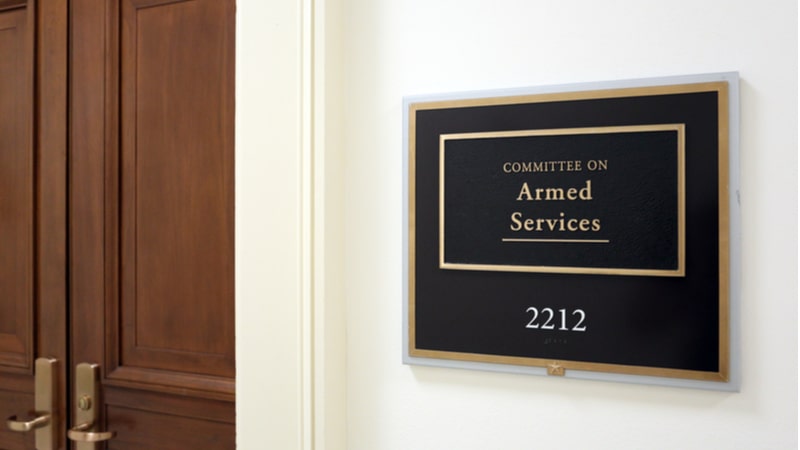 Here are a few things to look for in the days and weeks ahead as both the House and Senate get to work on the NDAA.

The Senate Armed Services Committee is scheduled to get to work on its version of the bill this week in closed session. Sen. Ron Johnson, R-Wis., said last month he was working to include in the NDAA a provision for a National Cyber Director position. Establishing that position is a key provision recommended by the Cyberspace Solarium Commission, among several proposals that the commission has urged action on.

The Senate Intelligence Committee approved the FY2021 Intelligence Authorization Act on June 3 in a bipartisan 14-to-1 vote. Provisions in the intelligence bill are often attached directly to the NDAA, such as last year’s provision for a Social Media Data and Threat Analysis Center. This year’s intelligence bill has not yet been released publicly, but contains provisions about security clearance reforms and the deployment of secure 5G networks based in open standards, according to a committee press release.

The HASC Subcommittee on Intelligence and Emerging Threats and Capabilities, which has jurisdiction over military cyber, information technologies and operations, among other issues, is scheduled to hold its NDAA markup June 22. The full committee’s markup is scheduled for July 1.

The House and Senate committee’s final bills will then likely enter a reconciliation process. Last year’s NDAA was not signed into law until December 20.