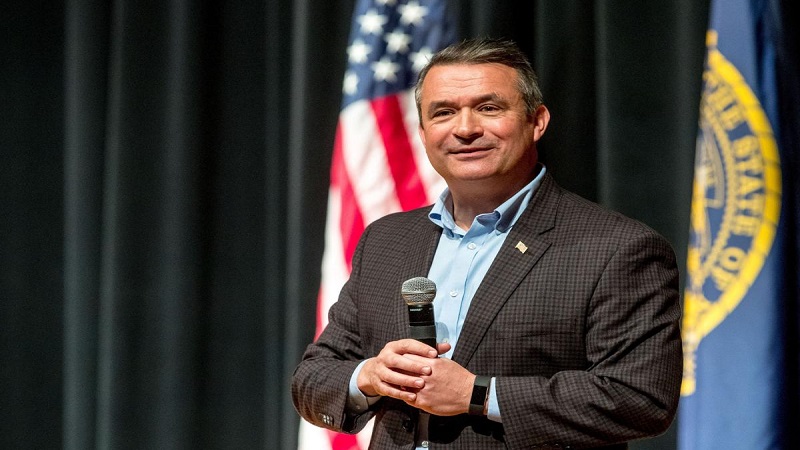 The committee approved the bill at a mark-up session today, and voted to recommend it favorably to the full House of Representatives. Rep. Don Bacon, R-Neb., introduced the measure on May 9, 2018.

If signed into law, the bill will cover the devices, systems, networks, and controls used to operate and/or automate industrial processes. ICSs are found in almost all industrial and critical infrastructure sectors, including manufacturing, transportation, energy, and water treatment industries.

According to the current draft of the bill, NCCIC will be tasked with leading Federal government efforts to identify and mitigate cybersecurity threats to ICSs, including supervisory control and data acquisition systems. Additionally, the Center will maintain cross-sector incident response capabilities to respond to ICS cybersecurity incidents, as well as provide cybersecurity technical assistance to industry end-users, product manufacturers, and other ICS stakeholders to identify and mitigate vulnerabilities

The bill’s focus on ICS and critical infrastructure sectors is unsurprising given the events of recent months. In March, the Department of Homeland Security issued a rare public alert about a large-scale Russian cyber campaign targeting U.S. infrastructure. The following month, the House Armed Services Committee discussed the technology security and public safety challenges associated with critical infrastructure in a hearing on cyber operations. In May, Tenable announced that it had discovered a critical remote code execution vulnerability in two Schneider Electric applications used in manufacturing, oil and gas, water, automation, and wind and solar power facilities.