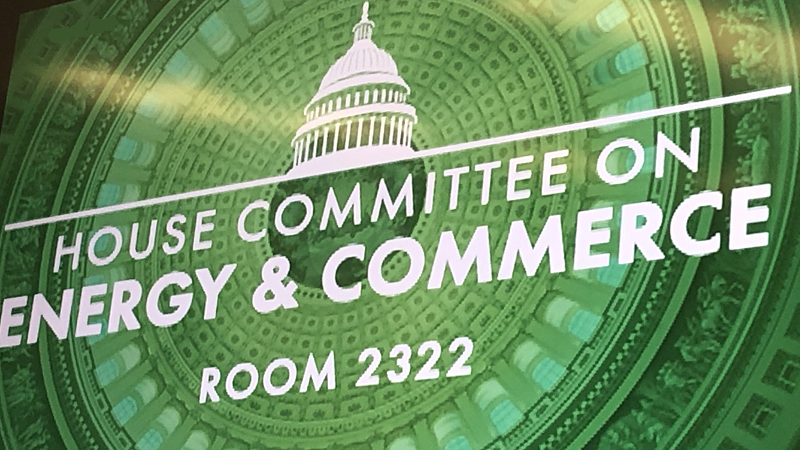 The House Energy and Commerce Committee advanced several bills, including a pair of telecommunications bills that have Senate companions, by voice vote on July 15.

“The Energy and Commerce Committee passed eight critical pieces of legislation today to make Americans safer, improve the security of wireless infrastructure and modernize Federal spectrum management,” said Rep. Frank Pallone, Jr., D-N.J., the committee’s chairman, in a statement. “These are all good pieces of legislation that I hope will move to the House floor soon.”

The bill creates a grant program worth up to $750 million for Open RAN equipment and technologies. Sen. Mark Warner, D-Va., added similar legislation to promote Open RAN onto the Senate’s National Defense Authorization Act (NDAA), which has yet to be voted upon.

The committee also advanced H.R. 7310, the “Spectrum IT Modernization Act of 2020,” which Reps. Mike Doyle, D-Penn., Bob Latta, R-Ohio, Rick Larsen, D-Wash., and Tim Walberg, R-Mich., introduced last month. The bill requires the National Telecommunications and Information Administration (NTIA) to submit a report to Congress on its plans to update the IT systems that relate to the management of Federal spectrum. The Government Accountability Office (GAO) is required by the bill to provide oversight of NTIA’s implementation of its plan.

The bills, along committee’s other pieces of communications legislation, could see action as soon as next week when the House Armed Services Committee’s NDAA is expected to reach the House floor.