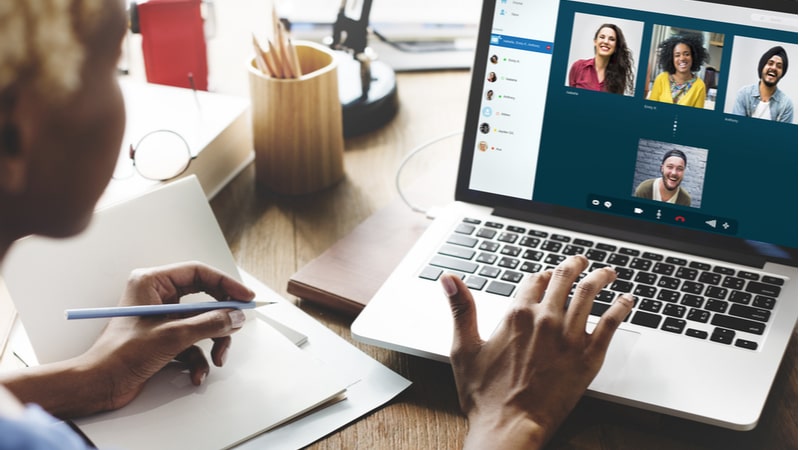 Officials at the General Services Administration (GSA) have started internal discussions on the impact that pandemic-driven employee telework may have on longer-term uses of government office buildings and other facilities, said Beth Anne Killoran, GSA’s Deputy CIO, at an August 26 event organized by Association for Federal Information Resources Management (AFFIRM).

Speaking during a webinar about government management myths that have been shattered as a result of the coronavirus pandemic, panelists spoke to the question of whether the Federal workforce’s turn to telework will ever fully snap back once the health crisis eases.

Asked whether a longer-term trend toward more telework will mean the Federal government can save money by owning or leasing less office space, Killoran said that GSA “has already started talking about it” internally. And she said that savings realized thus far during the pandemic have been seen on utilities bills for Federal facilities.

As to the larger question of whether the Federal office footprint will decline, she said GSA’s Public Buildings Service “has at least starting thinking about it,” along with “what does the work space of the future look like.”

Soraya Correa, Chief Procurement Officer at the Department of Homeland Security (DHS), offered that the government should look to see “where it makes sense” to continue with employee telework. She added however, “we have to be realistic … there are some functions where you have to bring people together.”

“There are people that don’t like telework,” and that want a clearer separation between their work and personal lives, she continued. “We have to think about those folks too . . . We have to strike the right balance.”

Mark Krzysko, Principal Deputy, Acquisition Data and Analytics, Office of Undersecretary Acquisition and Sustainment at the Defense Department, said one advantage to telework is to give the Federal government access to “talent that we would otherwise not have.”

Among other myths that have been broken during the era of pandemic-induced telework, Killoran said, is the ability of Federal employees to be as productive – and even more so – than they were when working in offices. “The myth around everyone is going to be on the golf course [when working at home] has been proven to be incorrect,” she said. “Our ability to be productive has swayed a lot of opinions.”