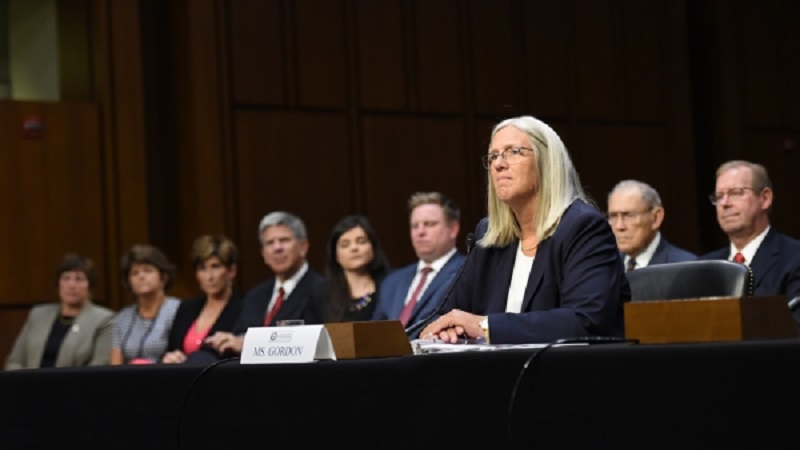 Gordon, currently the nation’s second most senior intelligence official, will leave Federal service after 30 years in the IC. During her time at ODNI, Gordon helped with efforts to defend critical infrastructure, share more information on cyber threats, and further the IC2025 modernization initiative.

“I am confident in what the Intelligence Community has accomplished, and what it is poised to do going forward. I have seen it in action for more than 30 years. Know that our people are our strength, and they will never fail you or the Nation,” she wrote in her resignation letter.

With DNI Dan Coats announcing his resignation as well, Gordon’s resignation provides more leeway for the administration to choose an acting director. Under statue, the principal deputy director becomes the acting DNI, but if both positions are vacant, the President can appoint a senior intelligence official as acting DNI.

Prior to heading the NCTC, Maguire served in the U.S. Navy for 36 years. He was confirmed to his current position by the Senate in December 2018.

“I have had the pleasure of working with NCTC Director Joseph Maguire as part of my leadership team at ODNI, and I am pleased that the President has announced that Joe will serve as Acting DNI. Joe has had a long, distinguished career serving the nation and will lead the men and women in the IC with distinction,” said Coats in a statement.