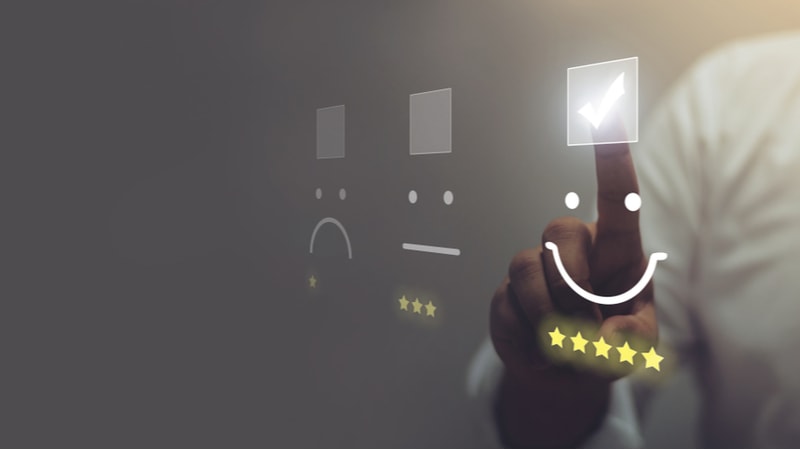 Based on the most recent Cross-Agency Priority (CAP) Goals update released June 20, the Federal government is nearing completion of its Improving Customer Experience (CX) With Federal Services CAP Goal.

The CAP Goal, which is part of the President Trump’s March 2018 President’s Management Agenda, is intended to “provide a modern, streamlined, and responsive customer experience across government, comparable to leading private-sector organizations.” The leadership team tasked with advancing the CAP Goal includes leaders from the Office of Management and Budget (OMB), U.S. Digital Services, Department of Veterans Affairs (VA), and General Services Administration.

To measure progress towards the Goal, the leadership team broke down the process into three strategies: improve digital services, increase transparency to drive accountability, and apply proven practices to raise the standard of service of high impact service providers.

The CAP Goal update called attention to three key areas, each tied to one of the goal’s strategies, and identified both progress wins and setbacks:

While the U.S. Forms System Project was canceled, more broadly speaking, the CX Cap Goal is nearing completion. Of the 29 key milestones identified for the goal, 23 have been completed, four are on track, one is on hold, and one has been canceled.