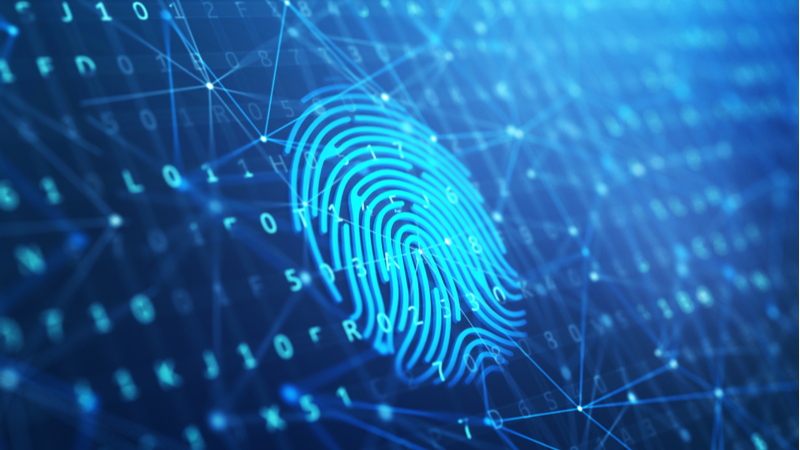 The coronavirus pandemic hasn’t slowed the government’s progress on managing the Federal background check inventory, which has returned to a stable state of roughly 200,000 cases, according to a quarterly report on the Security Clearance, Suitability/Fitness, and Credentialing Reform Cross-Agency Priority (CAP) goal action plan from the President’s Management Agenda.

The backlog for background checks was approximately 725,000 at its peak in April 2018.

Policy changes from the Office of the Director of National Intelligence (ODNI) and the Office of Personnel Management (OPM) “as the Executive Agents for personnel vetting, internal process improvements made by the Defense Counterintelligence and Security Agency” were cited as catalysts for stabilizing the backlog of background checks for the first time since August 2014.

“The actions taken to reduce the backlog also substantially improved the timelines for completion of investigations,” the update found. “The average time to complete a Top Secret investigation is currently down to 79 days from a high of 411 days, meeting timeliness goals for the first time since June 2014.” Secret investigations timelines also decreased from 173 days to 56 days.

The CAP goal plan – led by ODNI Director John Ratcliffe, Under Secretary of Defense for Intelligence & Security in the Defense Department (DoD) Joseph Kernan, and Acting Deputy Director for Management in the Office of Management and Budget (OMB) and Acting Director for OPM Mike Rigas – has also shifted to using virtual interviews for vetting, and remote records access to minimize in-person contact due to the COVID-19 pandemic.

“This flexibility allowed background investigations to continue with minimal disruption and agencies to bring on mission-critical personnel,” the quarterly update states. “Additionally, OPM guidance on March 25 permitted agencies to onboard personnel even when fingerprinting was not immediately available.”