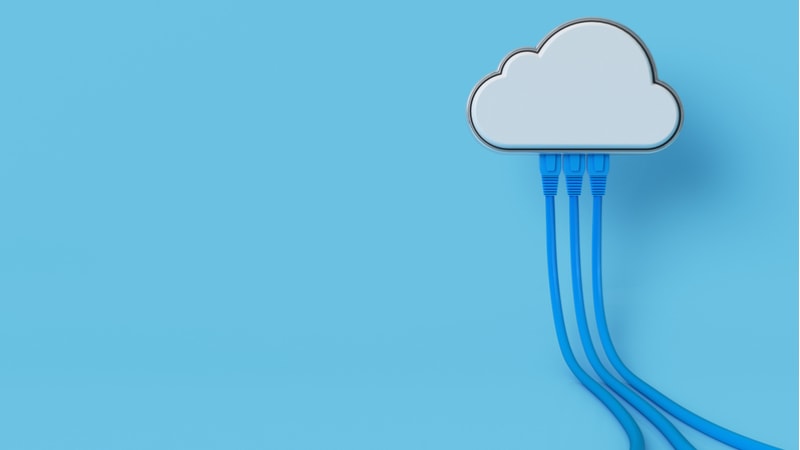 Several senior Federal IT officials expressed a fair degree of support for hybrid multi-cloud infrastructure, and for development of artificial intelligence (AI) applications made possible by cloud infrastructure, during a panel discussion at MeriTalk’s Cloud Computing Brainstorm event on Wednesday, May 8.

“We want to embrace it because we don’t have a choice,” said Mason McDaniel, CTO at the Bureau of Alcohol, Tobacco, Firearms, and Explosives.  To that point, he cited the Federal government’s reliance on basic infrastructure such as privately-owned fiber networks, and said that demonstrated “we have gotten past the question of can we rely on the private sector for infrastructure.”

“It’s a road we are on, whether we like it or not,” McDaniel said, adding, “I don’t mean to say it’s bad – it’s good.” He continued, “objections to cloud are falling one-by-one,” and cloud services are making sense even for more sensitive data.

For agencies looking for where to begin with hybrid multi-cloud infrastructure, he said ATF rewrote IT governance policies for multi-cloud, and recommended agencies do that at the same time that they tackle architecture issues.

Brian Merrick, deputy director of the State Department’s Cloud Program Management Office, explained that his agency’s worldwide operations dictates the use of many types of infrastructure.

“The increased speed of global diplomacy makes a one-size-fits-all policy impossible,” he said, adding that 80 percent of the State Department’s email systems are in the cloud, but that insufficient “last-mile” infrastructure in some parts of the world mean that the other 20 percent is not.

As for the advanced-technology fruits that cloud can yield, McDaniel said he believes artificial intelligence (AI) technologies can be a “core enabler of better security monitoring.”

Monique Bourque, assistant director of the Justice Department’s Office of CIO/CTO, also expressed optimism about AI applications at DoJ. “There is infinite fraud out there across our mission streams that we don’t even know about,” and many avenues to apply AI to data in order to uncover it, she said.

Merrick said his office has considered AI applications but also found some of those triggered policy concerns.  “We’re not there yet,” he said, but expects his agency to continue pursuing applications.

During a separate panel discussion on digital transformation, Paul Beckham, Division Director of Systems Engineering at the Department of Labor’s Office of the CIO, counseled, “try to have an open mind and take advantage of what cloud has to offer.”

Asked what keeps him up at night, Max Everett, CIO at the Energy Department, replied, “the legacy systems we have not replaced yet.”