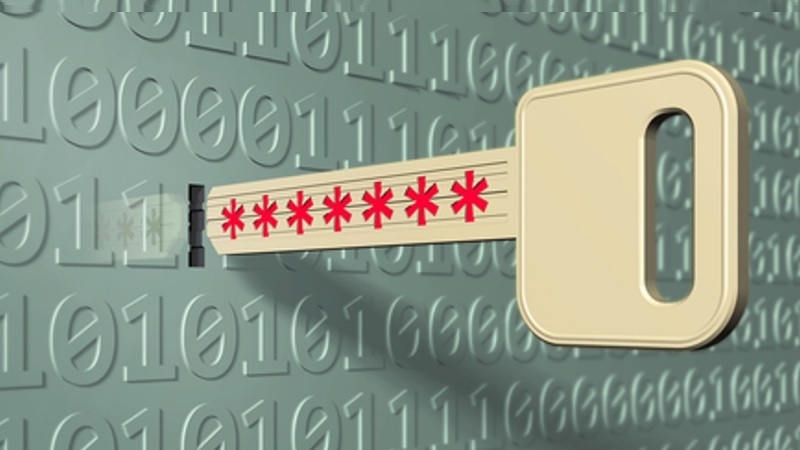 In a Senate Intelligence Committee hearing on Tuesday, FBI Director James Comey addressed the struggle of both counter-terrorism and law enforcement efforts in accessing information on encrypted devices, such as cellphones. He specifically referenced the San Bernardino shooting investigation, saying, “We still have one of those killers’ phones that we have not been able to open. It’s been over two months now; we’re still working on it.”

Despite the fact that investigators possess a warrant to search the phone, they have been unable to access the information on it.

Syed Rizwan Farook and his wife, Tashfeen Malik, killed 14 people at the Inland Regional Center in San Bernardino, Calif., on Dec. 2. They tried to destroy their cellphones, then died in a shootout with police.

“What we would like is a world where companies are able to comply with court orders,” Comey told the Committee. He noted that many telephone and communications companies already do have the ability to comply with such orders, granting law enforcement access to important data. “Other’s can’t,” he said, “and therein lies the problem.”

Not all see the benefit of decryption efforts. Reps. Ted Lieu, D-Calif., and Blake Farenthold, R-Texas, introduced the ENCRYPT Act on Wednesday as a means of combating the push for decryption. The act prevents states and localities from mandating that companies change the security of their products so that government can have access to them in investigations.

The danger of changing encryption for government and law enforcement is the exposure of personal data to outside hackers. If the government can get at it, so can someone else. Decreased encryption on American products also decreases their international value.

The introduction of the ENCRYPT Act was met with support from The Information Technology and Innovation Foundation, as well as other tech companies and organizations.