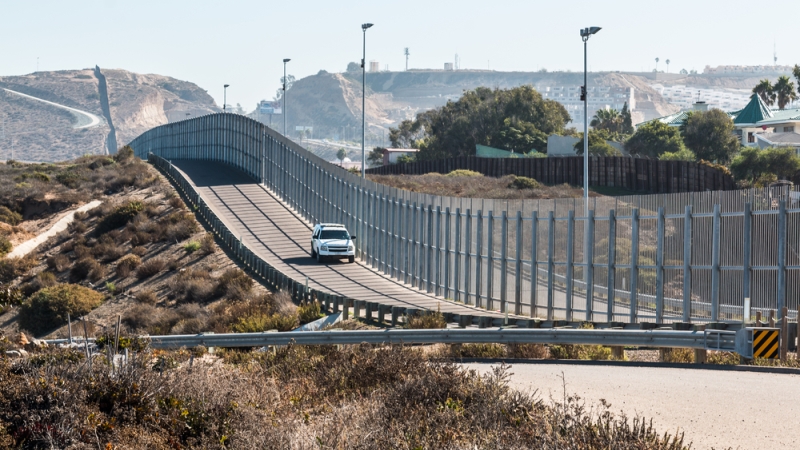 The Defense Department’s (DoD’s) ability to reprogram funds may be hindered in the future because of the Pentagon’s approval of a transfer up to $1 billion to the Department of Homeland Security yesterday to build the Trump administration’s long-requested southern border wall.

That warning came during today’s House Armed Services Committee hearing on DoD’s FY2020 national defense budget request when the chair, Rep. Adam Smith, D-Wash., said that the Pentagon is not allowed to move money across accounts without consulting both Senate and House Armed Services and defense appropriations committees.

The Pentagon shuffled the $1 billion from the Army’s military personnel account – a move Deputy Secretary of Defense David Norquist said was possible because the Army under-recruited this past year and therefore had extra money – to DoD’s drug enforcement account. The money would then move from that account to DHS.

Speaking to Acting Defense Secretary Patrick Shanahan and Chair of the Joint Chiefs of Staff Gen. Joseph Dunford at today’s hearing,  Smith said that Congress approved DoD to reprogram $4 billion last year, but because the Pentagon’s transfer yesterday didn’t involve congressional oversight, there will be consequences.

“You understand that the result of that likely is that the Appropriations Committee, in particular, would no longer give the Pentagon reprogramming authority,” Smith said.

Shanahan said that he understood the consequences and was willing to move forward with the transfer despite the long-term hinderance DoD will likely face with an inability to conduct discretionary reprogramming. He added that he also wanted to have the transfer approved before today’s committee hearing.

As Shahan and Dunford both discussed priorities and obstacles DoD faces now and in the future – particularly in modernizing U.S. defense capabilities and keeping up with China and Russia’s defense and cyber advancements – having limited ability to reallocate funds could cause the department future problems in modernization efforts.

“Space, cyber, and missiles are where we can enable significant gain, not just in terms of capability but in deterrence,” Shanahan said during the hearing.

But with challenges ahead in developing the administration’s desired Space Force service arm, the struggle of maintaining and improving cybersecurity, and modernizing defense infrastructure, having a strained relationship with Congress over budget allocations may bring more struggles in DoD’s ability to achieve these key defense goals.