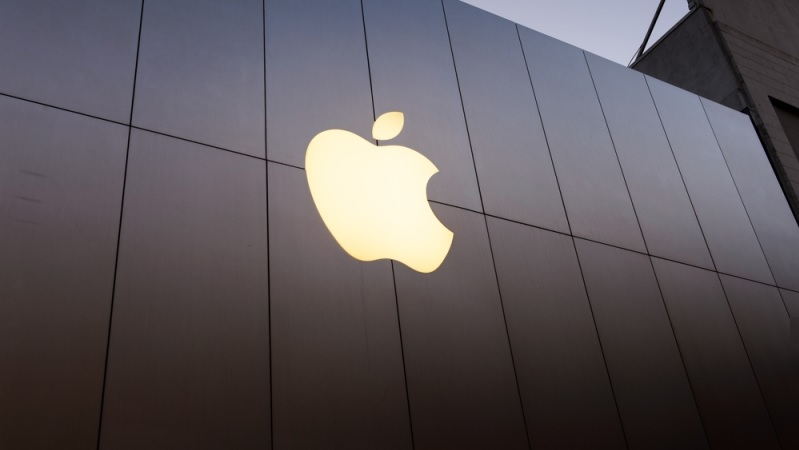 Though the House Intelligence Committee hearing covered a variety of security topics, nearly every other question was directed at Comey and the Apple encryption case.

“I’m very keen to keep the Bureau out of the policymaking business,” Comey emphasized, indicating that the FBI had no interest in using the case as leverage for future encryption issues. “The San Bernardino litigation is not about us trying to send a message or establish precedent.”

Still, many of the committee members at the hearing questioned whether forcing Apple to alter the operating system of one phone would put other phones in danger. Rep. Adam Schiff, D-Calif., addressed the concern that this would have far-reaching consequences. “While the result may only affect this phone, the precedent will be there for many others,” he said.

In fact, many at the hearing questioned whether it was possible for this case to remain an isolated incident.

However, Dan Lohrmann, chief security officer and chief strategist at Security Mentor, believes a singular solution is possible. “This is a very difficult situation that has no easy answers,” he said. “Both sides make great arguments about national security and personal privacy. Still, I think some type of type of one-off exception or compromise will be found which will not provide an over-arching precedent for all criminal cases.”

Though Comey spent much of the hearing reiterating the fact that he was not a technology expert, he said, “The combination of a [iPhone] 5C and this particular operating system is so unusual that it is unlikely to be a trailblazer, because of technology being the limiting principle.”

How unusual that is has yet to be proven. Though the 5C is not Apple’s most popular model, Mixpanel estimates that the phone accounts for approximately 5 percent of iPhones used. In November 2015, Apple reported that it had 101 million iPhone users. Conservatively, this means that 5C’s account for a few million iPhone users, not a particularly “unusual” number.

The hearing itself seemed divided on the issue and what it meant for the future. Rep. Chris Stewart, R-Utah, noted that the future of encryption may be too strong.

Conversely, Rep. Jim Himes, D-Conn.,  addressed the fact that this case may only be the beginning of the issue. “The decision in favor of the FBI could be the narrow end of a very wide wedge,” he said.