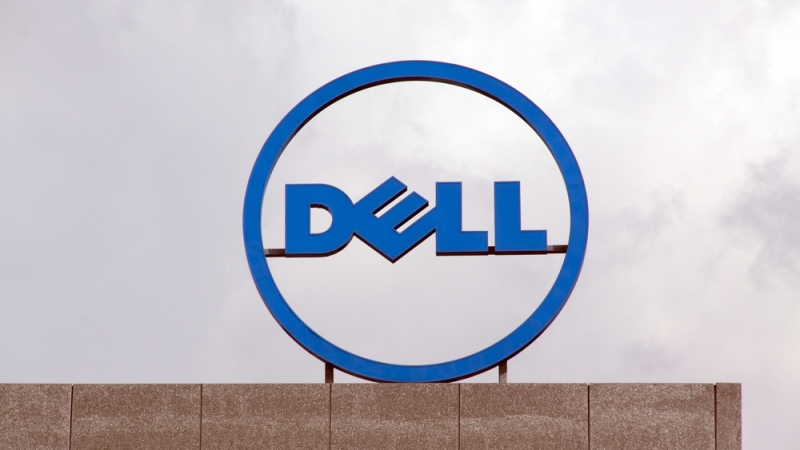 Dell Technologies on Sept. 7 completed a merger with EMC, an IT storage provider. The acquisition places Dell Technologies, which consists of Dell, Dell EMC, Pivotal, RSA, SecureWorks, Virtustream and VMware, as a $74 billion market leader.

Michael Dell, chairman and CEO of Dell Technologies, said that this merger comes at the cusp of the next industrial revolution. He stated that, in the coming years, the number of connected devices will go from 8 billion to 200 billion.

“We are privately controlled. We don’t have to cater to short-term thinking,” Dell said in a press conference. “We can think in decades.”

Dell said that Dell EMC optimizes the ability to both win the marketplace and invest in new solutions. Dell Technologies will continue to invest in research and development and offer IT services to customers. Though the company is privately controlled, it will publicly report its financial results. Dell stated that the companies will also pursue new systems in the field of virtual reality and alternate reality.

“The formation of Dell Tech is a landscape-changing event,” Dell said. “Other companies are reacting to what we have done.”