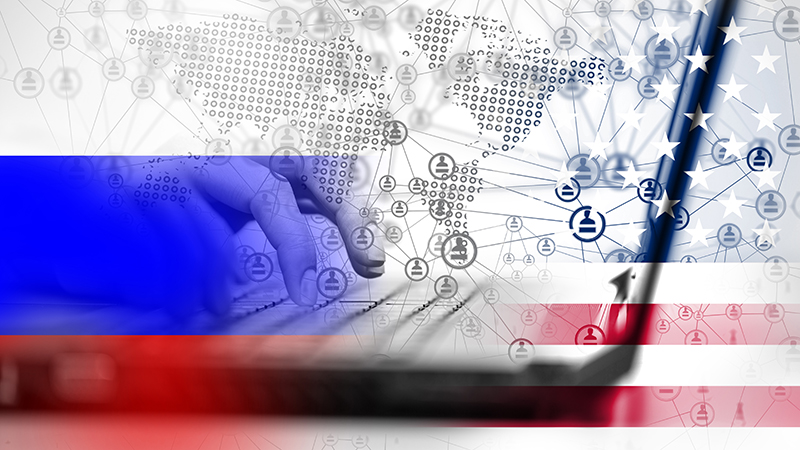 The House last week passed the fiscal 2017 Intelligence Authorization Act, which includes a wide variety of cyber-related programs and policies.

Although HR 6393 must still make its way through the Senate, the bill authorizes spending on everything from recruiting and retaining technology workers throughout the intelligence community and the FBI, to fighting online propaganda by ISIS and Russia, and cybersecurity threats facing U.S. seaports.

The bill would require the Director of National Intelligence to develop a five-year investment strategy for recruiting science, technology, engineering, and mathematics (STEM) workers. The bill would also update the National Security Act of 1947 by giving intelligence agency heads authority to set special pay rates for STEM workers.

The bill singles out the FBI by requiring the FBI director to develop a strategic workforce report “regarding initiatives to effectively integrate information technology expertise in the investigative process.” The report must include measurable benchmarks of progress on initiatives to recruit, train, and retain personnel with skills in “vital areas, including encryption, cryptography, and big data analytics.”

House members also took aim at Russian propaganda efforts, particularly those targeting U.S. elections. The bill calls for the establishment of an interagency committee to “counter active measures by Russia to exert covert influence, including by exposing falsehoods, agents of influence, corruption, human rights abuses, terrorism, and assassinations carried out by the security services or political elites of the Russian Federation or their proxies.”

The House’s focus on Russia comes on the heels of a Senate Intelligence Committee letter to President Obama requesting that he declassify information about Russia’s reported attempts to influence the U.S. presidential election. Senior U.S. intelligence officials have confirmed publicly that Russia was responsible for the email hacks on U.S. persons and institutions leading up to Election Day in November.

Among the issues specifically mentioned in the bill is Russia’s attempts at “covert influence,” including operations involving covert broadcasting, media manipulation, and disinformation, or fake news.

The bill also targets online propaganda efforts undertaken by the Islamic State, requiring the Director of National Intelligence to develop an online list of a list of “all logos, symbols, insignia, and other markings” commonly associated with designated foreign terrorist organizations. The bill requires the DNI to update the list every six months.

The House paid particular attention in the bill to cybersecurity threats and vulnerabilities at the nation’s seaports. The bill requires the Department of Homeland Security to produce a report detailing the threats and vulnerabilities in the “software, communications networks, computer networks, or other systems” employed by seaport operators, all maritime shipping concerns of the United States, and entities conducting significant operations at transshipment points in the United States.

The bill, passed overwhelmingly by a vote of 390-30, now goes to the Senate, where it is expected to pass before Congress adjourns for the year.