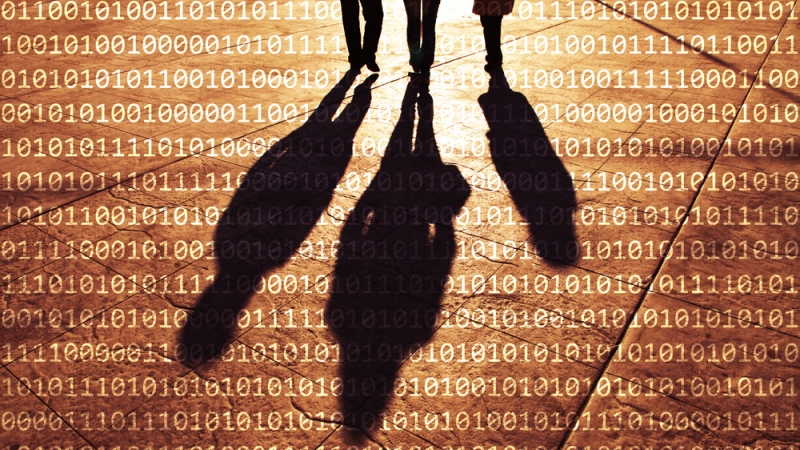 President Donald Trump nominated two former members of the U.S. Congress who have experience with Russian affairs to direct the CIA and the Office of the Director of National Intelligence, and they have vastly different personalities. How will these men affect the future of these intelligence agencies?

Mike Pompeo, CIA director and a former Republican representative from Kansas, served as a cavalry officer patrolling the Iron Curtain before the fall of the Berlin Wall.

Dan Coats, director of National Intelligence and a former senator from Indiana, urged President Barack Obama to punish Russia for its annexation of Crimea in March 2014. Coats and several other lawmakers were banned from traveling to Russia after taking this stance.

“I am proud to nominate Congressman Mike Pompeo as Director of the Central Intelligence Agency,” Trump said in a statement upon Pompeo’s nomination. “He has served our country with honor and spent his life fighting for the security of our citizens.”

Pompeo responded to his nomination by saying that it was a difficult decision to leave his seat in Congress, representing Kansas.

“Ultimately the opportunity to lead the world’s finest intelligence warriors, who labor tirelessly to keep this nation and Kansas safe, is a call to service I cannot ignore,” Pompeo said.

Coats, 74, was described by Sen. Cory Gardner, R-Colo., as the “Mister Rogers Senator,” comparing him to the late television personality who advocated for empathy and acting like a “good neighbor.”

“Dan [Coats] has clearly demonstrated the deep subject matter expertise and sound judgment required to lead our intelligence community,” Trump said in a statement upon Coats’ nomination. “If confirmed as Director of National Intelligence, he will provide unwavering leadership that the entire intelligence community can respect, and will spearhead my administration’s ceaseless vigilance against those who seek to do us harm.”

Coats said that he takes seriously the responsibility of being a leader of the intelligence community.

“A robust and responsible intelligence infrastructure is essential to our homeland security, and if confirmed I will ensure our national security decision-makers have every piece of information they need to protect the American people from the threats facing our nation,” Coats said.

DNI at a Crossroads

This comes at a time when the future of DNI’s ICITE (IC IT Enterprise) and Common Desktop Environment is in question. While advocating for collaboration across the intelligence community, ICITE and CDE have come under criticism for moving too slowly. What will happen to these programs under these new leaders?

While Pompeo was elated by WikiLeaks’ release of information on Democratic nominee Hillary Clinton’s trove of emails during the 2016 presidential election, he recently called WikiLeaks’ founder, Julian Assange, a “narcissist” and a “fraud” for focusing on the United States while seeking support from antidemocratic countries.

“It is time to call out WikiLeaks for what it really is–a non-state hostile intelligence service often abetted by state actors like Russia,” Pompeo said in a speech in April. “In January of this year, our intelligence community determined that Russian military intelligence—the GRU—had used WikiLeaks to release data of U.S. victims that the GRU had obtained through cyber operations against the Democratic National Committee. And the report also found that Russia’s primary propaganda outlet, RT, has actively collaborated with WikiLeaks.”

Instead of publicly admonishing a group that may have collaborated with Russia to undermine the presidential election, Coats quietly released a report to Congress on May 12 that said that high-level Russian officials interfered with the election.

“Russia is a full-scope cyber actor that will remain a major threat to U.S. Government, military, diplomatic, commercial, and critical infrastructure,” the report stated. “We assess that only Russia’s senior-most officials could have authorized the 2016 U.S. election-focused data thefts and disclosures, based on the scope and sensitivity of the targets.”

If these two men set the stage for the roles of the CIA and the DNI under the Trump administration, then the CIA would be vocal and aggressive, while the DNI would be quiet and merciful. Although Pompeo’s outgoing personality more closely aligns with Trump’s, Coats has set the standard for his ODNI, working diligently on cybersecurity and other intelligence issues.

It seems that under the Trump administration, America would experience the yin and yang of intelligence community personalities.