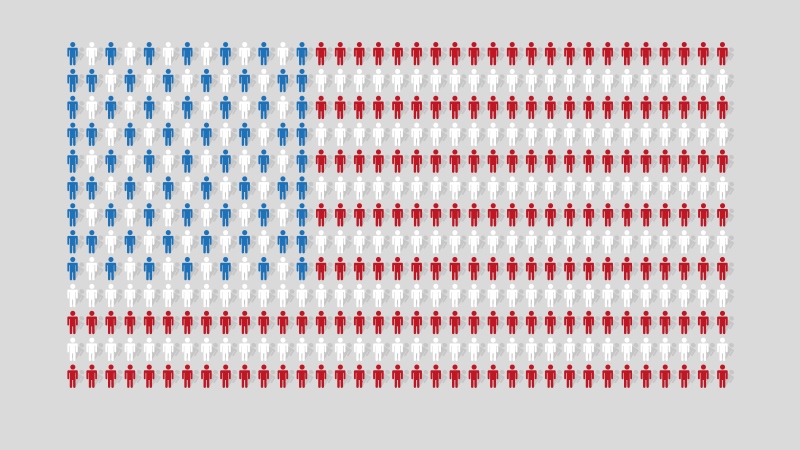 The Department of Commerce has made strides to manage the IT costs and oversight of new systems before the 2020 Census, after reports of poor oversight and planning.

A Government Accountability Office (GAO) report, released in October, found that the Census Bureau faced challenges in managing and overseeing the IT programs, systems, and contracts supporting the 2020 Census. GAO told the Census Bureau that it should conduct a rigorous test of the new technologies under conditions that are similar to the 2020 Census, but because of budgeting issues, the agency canceled its 2017 test and scaled back its 2018 test.

At the time of the report, the Census Bureau had not yet addressed several security risks and challenges to secure its systems and data, including conducting security assessments in a timely manner and managing risks at an acceptable level.

“At the direction of Congress, the bureau created a plan to modernize the Census to avoid the costly mistakes of 2010,” said Sen. Ron Johnson, R-Wis. “However, the ambitious plans–which include multiple self-response methods and new systems to store census data–bring additional risks that upgrades will not be delivered on time, or systems that are not fully secure could be manipulated or hacked.”

Commerce Secretary Wilbur Ross testified before the Senate Committee on Homeland Security and Government Affairs, saying that the agency is in the process of ensuring better oversight of the Census Enterprise Data Collection and Processing (CEDCaP) program, and conducting an end-to-end test of all of the Census systems.

“My early concerns were heightened when only two months into my tenure, the Census Bureau suddenly announced a 40 percent cost overrun in one component, namely, the Census Enterprise Data Collection and Processing program—a critical part of the technology infrastructure for the 2020 Census,” Ross said.

Ross said that the Commerce Department estimates that the 2020 Census will cost $15.6 billion.

The 2020 Census will be the first to introduce Internet response; to introduce telephone call centers as an additional mode of response; to use aerial imagery to update maps and addresses for the entire country; to automate field procedures and use algorithms to improve the efficiency of field enumerators; and to use administrative records to increase accuracy and reduce workload.

“We are keenly aware of the challenges, risks, and costs associated with this technology transition,” Ross said. “However, we believe these technologies will improve efficiency while reducing costs that would be otherwise realized if investment in these technologies did not occur, and will serve as a solid foundation for future Decennial Censuses.”

Ross said that the agency is moving CEDCaP into the 2020 Decennial operation in order to provide a central location to more efficiently manage the program. The move will allow for better budget oversight with less overlapping layers of management. Ross also met with the contractor and subcontractors of the CEDCaP program to emphasize the support for the success of their performance.

The Commerce Department is validating its systems by conducting the 2018 End-to-End Census Test. This test includes most of the operations in the 2020 Census, which includes a total of 44 systems. Twenty-four systems have been developed and tested, fully integrated into 2020 operations, and have received their Authority to Operate. The remaining 20 systems are scheduled for deployment during further operations testing next spring, according to Ross.

“Simply put, the 2020 Census is in trouble,” said Sen. Heidi Heitkamp, D-N.D. “Budget uncertainty, canceled tests, increasing cost projections and no Senate-confirmed director are all signs of an operation that is teetering. We can still get back on track, but we’re running out of time.”