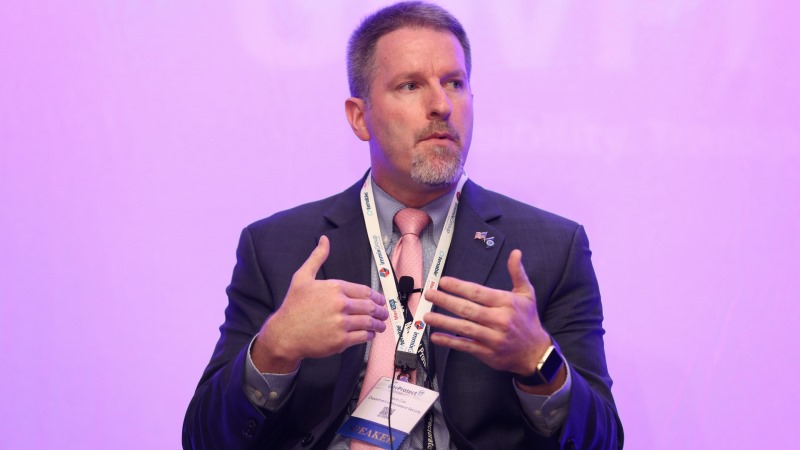 The underreporting of cyber incidents is a chief issue across Federal agencies, according to Kevin Cox, Continuous Diagnostics and Mitigation program manager for the department of Homeland Security.

However, when the agency CDM dashboards launch in July, departments will be able to view their own cybersecurity issues in order to track their progress resolving them. Cox, who spoke at Tenable’s GovProtect17 conference June 21, said that the dashboard will provide a near real-time look at issues that need to be addressed.

“It’ll run a report across the government to see how posture looks,” Cox said. “Once you get an automated dashboard, you’re able to assign people to use that dashboard. They’re able to have better conversations about what’s actually happening.”

In the future, Cox said the upcoming phases of the CDM program have the potential to pick up if someone required to operate on a network from 9 a.m. to 5 p.m. during the week logs into the network at 3 a.m. on a Saturday. It is also possible that an agency will be able to detect if 5,000 of its assets suddenly drop off.

“Once we get dashboards in place, we’ll be able to monitor over time how agencies are utilizing these tools,” Cox said. “Not only can DHS put money against it for future work, but agencies will be able to buy products for future phases.”

Phase 1 of CDM includes all 23 agencies held accountable to the Chief Financial Officers Act of 1990, which outlined financial management standards. Two contracts have come out of Phase 2. One is focused on strong authentication for administrative users, and is available to 56 agencies, including those under the CFO Act. The other is focused on agency network log-on, and is available to CFO Act agencies.

Detecting cyber threats is a priority among many Federal agencies, compounded by the spate of recent cyberattacks, such as the WannaCry breach in May that infected thousands of systems in more than 100 countries. Cox said agency leaders, even ones outside the 23 CFO Act agencies, are participating in the program more than ever.

“Agency leadership is seeing the outcomes of tools. We’re starting to see buy-in even more from the political side,” Cox said. “At the end of the day, leadership needs visibility on these assets and how well these assets are secured.”

Although there are four planned phases for CDM, Cox stated that the program may extend into the future. He and his team at DHS are working with President Donald Trump’s executive order on cybersecurity to develop a strategy for future years.

“There may be a future phase that helps us bring risk management models together,” Cox said. “CDM is just a piece of overall information security monitoring. We’re working with the executive order to do threat monitoring.”