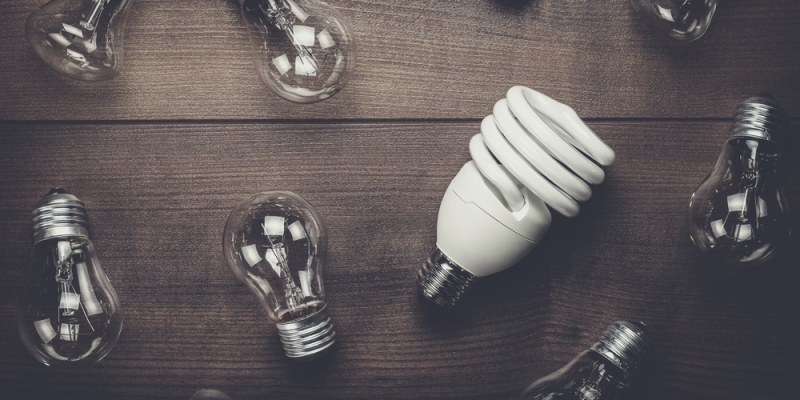 Federal agencies are working on ideas to reorganize and streamline, as requested by the Office of Management and Budget (OMB) and President Donald Trump’s Executive Order on a Comprehensive Plan to Reorganize the Executive Branch.

The OMB plan, which was previously reported by MeriTalk, requires agencies to take immediate action on reducing their workforce and saving money, and submit a long-term plan for maximizing worker performance. OMB released its plan in response to Trump’s March 13 executive order to cut back on government waste by reorganizing the executive branch.

“Many manual processes remain, especially when it comes to processes that cut across multiple departments. Initiating a cross-cutting, agencywide approach to service delivery is necessary but challenging, especially when we look at holistic service delivery that marshals the data stored in legacy systems,” said Bob Osborn, chief technology officer for ServiceNow Federal, in a Q&A with MeriTalk.

Osborn said that automating the onboarding of new employees, financial systems, and IT infrastructures is one step in making agencies more efficient and cutting back on unneeded resources.

David Bray, chief ventures officer for the National Geospatial-Intelligence Agency and former CIO of the Federal Communications Commission, said that artificial intelligence can benefit agencies once the government is given a chance to experiment with what type of automation works or doesn’t work.

“Experiments are risky, they don’t always work; however, you are always guaranteed to learn something as a result of the experiment, even if it’s what to try differently for the next round,” Bray said. “We need a place, or places, in public service where we can collaborate with citizens and private sector partners to develop new ways to conduct the business of public service.”

Bray advocated for an “ARPA for AI” in October, arguing that artificial intelligence needs an agency similar to the Advanced Research Projects Agency created in 1958 by President Eisenhower, which is credited with creating the Internet.

“How can AI make us more free, less distracted, and more effective as individuals, as a nation, and—for those who choose to do as such—as participants in public service?” Bray said.

Osborn emphasizes that cloud and shared services will make agencies more efficient and save the Federal government money.

“Cloud is critical as the foundation from which we provide modern, consumer-like services–including how we make decisions and run our lives,” Osborn said. “A multi-instance enterprise cloud is central to achieving both a modern user experience and real-time, multistream data for better decision-making.”

The Federal Trade Commission is using technology to restructure the agency by allowing new departments to streamline demands for information in investigations, and to eliminate unnecessary costs to companies and individuals who receive them. Those bureaus are also reviewing old investigations and closing them where appropriate.

Maureen Ohlhausen, acting chairwoman of the FTC, has established a new capability within her office to collect and review ideas on reforming agency processes to increase efficiency across the agency.

“I welcomed the president’s directive, and we’re already working hard to achieve it,” Ohlhausen said. “We are focusing our resources where they will do the most good for the public and eliminating wasteful, legacy regulations and processes that have outlived their usefulness.”

“This reduces costs and cybersecurity risk, enabling agencies to effectively move out on the EO with confidence,” Osborn said. “Instead of upgrades being a big issue, they become non-events. Agencies can keep up with modern technology and lower cybersecurity risk all at a lower cost.”