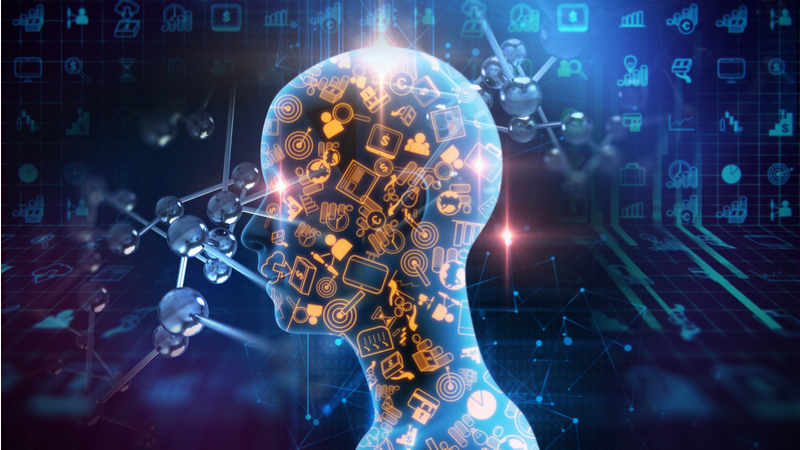 Last month the Congressional Subcommittee on Information Technology began a three-part series of hearings to break through the myths and the hype to gain a real understanding of Artificial Intelligence (AI) and the role it can play in the Federal government.

During the hearing one point was raised that bears repeating–AI isn’t science fiction, its science reality.

“When people hear ‘artificial intelligence,’ their minds often wander to the realm of science fiction,” said Keith Nakasone, deputy assistant commissioner, acquisition operations, Office of Information Technology Category, GSA. “There is also a belief that AI is in the future, rather than in the present. Concerted effort by policymakers of all levels to help change this narrative will be critical in promoting acceptance and adoption of AI by more and more entities.”

The major takeaway from the hearing echoes Nakasone’s testimony. Government has to take an active role in AI. To that end, government needs to understand its goals for the technology, what role it should play in advancing AI, and the importance of funding research and development (R&D) at the Federal level.

Everyone at the hearing agreed that AI holds great promise for the Federal government, but based on expert testimony, bringing that promise to fruition won’t be cheap or easy.

Chairman Rep. Will Hurd, R-Texas, has three main objectives for AI in the government, which center around improving citizen services, lowering government costs, and making sure the United States remains a global leader in the field.

While the last objective may seem to differ from the first two, the geopolitical concerns surrounding AI came up during the first hearing last month.

“We have allies and adversaries, both nation-states and individual hackers, who are pursuing artificial intelligence with all they have because dominance in AI is a guaranteed leg up in the realm of geopolitics and economics,” Hurd said during the previous hearing.

Why does this matter?

What is the Government’s Role?

Kelly raised a concern that, until recently, hasn’t gotten much airtime in subcommittee hearings–how U.S. Federal immigration policy impacts the country’s standing in the field of AI.

“Until recently, the United States was able to attract Ph.D. students from other countries to help supplement the domestic workforce,” Kelly said. “The New York Times reported last year that not only is Google opening AI innovation hubs in Canada because of concerns with American immigration policies but that the United States has already turned away promising people in the AI field.”

The comments were obviously directed at the Trump Administration’s recent changes to U.S. immigration policy–including the contentious travel ban and changes to the visa and immigration process.

“I’m trying to make a point here, there’s a lot of loose talk that the government can’t do anything right,” Connolly said. “That’s not true. You four represent the face of a Federal government that has transformed the world with its R&D investment.”

“When we say we’re going to cut a couple billion dollars out of Federal R&D, I tremble at what we are cutting,” Connolly said. “Is it the next GPS? The next Human Genome Project? The next Internet? We don’t know. But the opportunity cost, I fear, is enormous. This member of Congress trembles at a 21 percent cut in R&D spending.”

“Federal investments in fundamental, long-term, transformative AI research, as well as education, are critical to achieving and sustaining U.S. technological leadership in this area,” said James Kurose, assistant director of NSF for Computer and Information Science and Engineering.

Bringing a technology from science fiction to science reality isn’t easy. The subcommittee will reconvene in April for the series’ final hearing. Legislators will, once again, take a deep dive into AI–looking to separate fiction from reality.