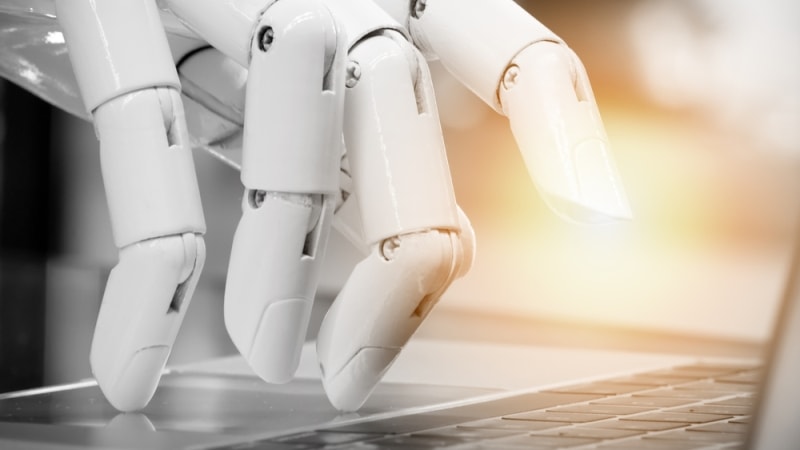 As robotic process automation (RPA) takes root in the Federal government, a conservative approach on security and authority to operate certifications (ATOs) from agency IT organizations can be a roadblock to the adoption of RPA, said Gerard Badorrek, CFO at the General Services Administration.

Speaking today at UiPath’s UiPathTogether event, Badorrek described how his office took the lead on pushing RPA usage forward, but ran into some issues when scaling projects beyond the initial phase and accounting for security and privacy.

“The biggest hurdle is the IT organizations don’t know how to deal with this, and they’re naturally conservative,” he said.

Throughout his speech, Badorrek highlighted the importance of getting RPA projects off the ground quickly and setting ambitious goals for getting off the ground.

“If you’ve been in the pilot phase for more than six months, that’s too long – you want to get out of it” he said. “Set aggressive goals.”

Within GSA, Badorrek’s team worked with the IT organization to establish a questionnaire for each project consisting of around 12 questions to answer before starting.

“The IT strategy is very important – you have to have a good relationship with your IT,” he noted.

For those looking to adopt RPA in their agency, Badorrek noted that while early investments may not have the strongest return on investment, the future benefits are well worth the investment.

“The first pilot is going to cost you a lot, but think about how much you’re spending on RPA, and think about the value you’re getting out of it,”

He also emphasized the need to fix processes while looking at RPA. He noted that before selecting the first project his office wanted to tackle, they were able to work with the CIO’s office to find other solutions for simpler problems, and eliminate some unnecessary ones.

“You don’t want to automate a bad process,” he said.