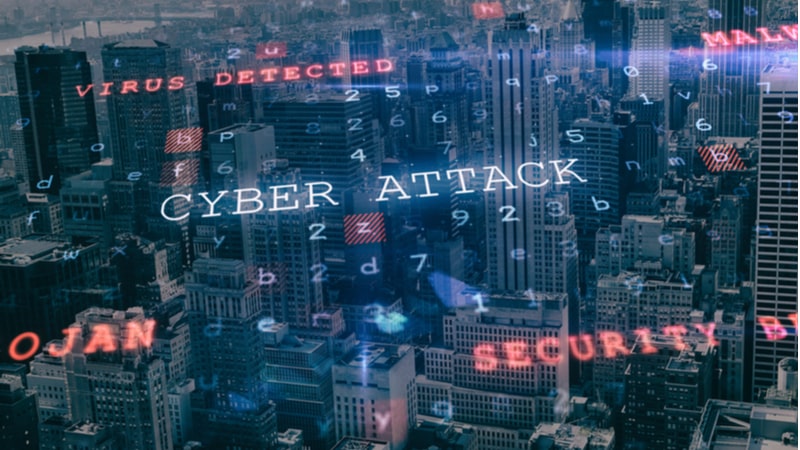 The Departments of State, Homeland Security, Treasury, and the Federal Bureau of Investigations are raising awareness of the cyberthreat posed by North Korea (DPRK) and reminding the public to stay vigilant.

The agencies issued the North Korean Cyber Threat Advisory on April 15, which details how DPRK’s malicious cyber activities threaten the United States and tactics for mitigating those threats. In particular, the alert cautions against the “significant threat to the integrity and stability of the international financial system” posed by DPRK.

As the agencies explain, North Korea has turned to cybercrime to generate revenue for weapons of mass destruction and ballistic missile programs following U.S. and United Nations sanctions. In what the U.S. government calls HIDDEN COBRA, DPRK is using its cyber capabilities to steal from financial institutions, committing cyber extortion, and compromising victim’s networks to mine digital currency.

To combat these threats, first the Federal agencies recommend raising awareness about them and sharing the technical information related to HIDDEN COBRA attacks with both Federal and non-Federal entities. Following cybersecurity best practices can help prevent cyberattacks, the advisory recommends, but entities should notify law enforcement if they suspect an attack associated with DPRK.

Entities within the financial sector should assume additional protections, “This includes advising all financial institutions and other covered entities to give special attention to business relationships and transactions with the DPRK, including DPRK companies, financial institutions, and those acting on their behalf,” the advisory states.

U.S. financial institutions should abide by recommendations and policy from the Treasury’s Financial Crimes Enforcement Network, such as maintaining anti-money laundering protections and reporting suspicious transactions.

Individuals that come forward with further information about DPRK activities in cyberspace could be eligible for up to $5 million through State’s Rewards for Justice program.