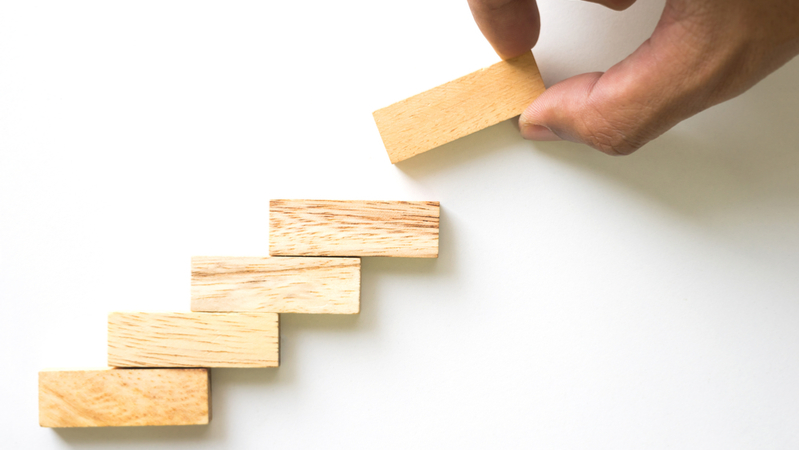 Agencies looking to modernize their systems and processes can’t be perfectionists. Instead, IT departments need to build on an iterative approach and embrace continuous improvement, said Federal IT leaders during an event on Thursday hosted by GovLoop.

“One of the things that is very important to understand, and that we have to get over, is our desire to get straight As,” said Dorothy Aronson, CIO at the National Science Foundation (NSF). “They have to accept Bs. We all have to accept Bs.”

She offered the example of NSF’s efforts to better use data.

“We have great data, we have a lot of it, but it’s not perfect, but it’s a great asset regardless. What we’re teaching each other is how to use the data we’ve got,” Aronson said, highlighting the emphasis on making the best decisions with the available tools.

“Our kind of organization loves grand plans, multiphased approaches, but then you can’t actually act on it,” said Renata Maziarz, executive director for data transparency at the Bureau of Fiscal Service within the Department of the Treasury. With many issues on the table, “we’re going to tackle the small ones, and we’re going to show you how to manage the data and take steps along the way.”

“The biggest thing about the requirements is don’t try to predict the future,” said Thomas Sasala, chief data officer for the Army and director of the Army Architecture Integration Center. He described how the acquisition of the Army’s sidearm had reached 800 pages, with a long time to market for the contract. “Build a little, test a little. Don’t get wrapped around the requirements by trying to figure out everything up front,” he said. Sasala noted that minimum viable products can be useful to evaluate, but must be part of true agile development, instead of projects masquerading as agile.

“One of the things we do a lot of is very small steps,” said Aronson. “If we’re going to be better off tomorrow than we are today, we should do it.”