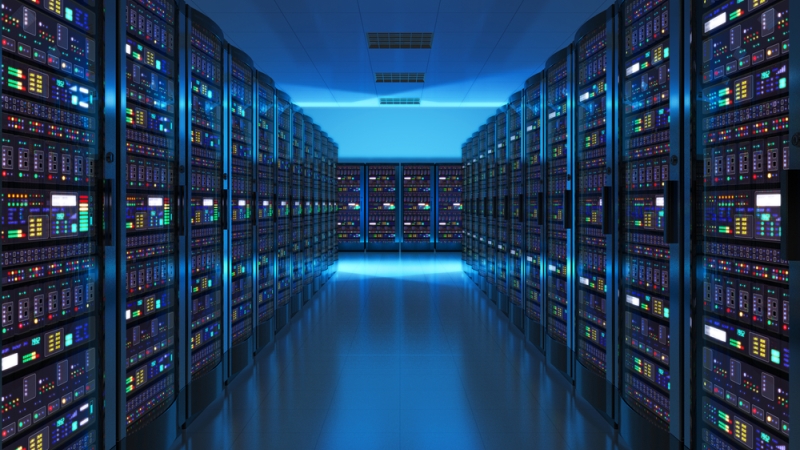 One in 10 Federal IT managers believes their data centers are “fully equipped” to meet today’s mission-critical demands, according to a report from MeriTalk.

At MeriTalk’s webinar on Preparing for the Federal Data Deluge, big data experts said that data storage and protection, which includes managing data centers, is a balancing act that only gets harder as the amount of data increases. Dell EMC reported that the digital universe doubles in size every two years. According to Richard Young, chief information officer (CIO) for the Department of Agriculture’s (USDA) Foreign Agricultural Services (FAS), grappling with big data is a governmentwide concern.

“If the data is over 6 feet tall and 250 pounds, that’s big data. We’re trying to put our arms around it and protect all this data, and it outgrows us,” Young said. “We have a perfect storm coming up in here. We have to secure data but at the same time we need to open data.”

Young said the Office of Management and Budget (OMB) and the Data Center Optimization Initiative (DCOI) are two major sources of data management pressure for CIOs. In order to address some of the challenges of big data management, Young said that data analytics is a good tactic because it allows Federal employees to track human behavior and detect breaks in patterns that could serve as alerts.

While 76 percent of Federal IT managers have a formal, enterprisewide information governance strategy, only 22 percent say the strategy is very effective, according to a MeriTalk study. Rob Davies, executive vice president of operations at ViON, said that the ability to tier information is critical in governing data.

Young, who travels to FAS’s branches in China and Russia, said that other countries are beating the United States when it comes to technological innovation. He said that the Federal government needs to allocate more funds toward big data management and storage, rather than just pass legislation on the subject.

“The government has a hard time accepting the fact that we’re living in the digital revolution,” Young said. “IT is driving government versus the government driving IT.”